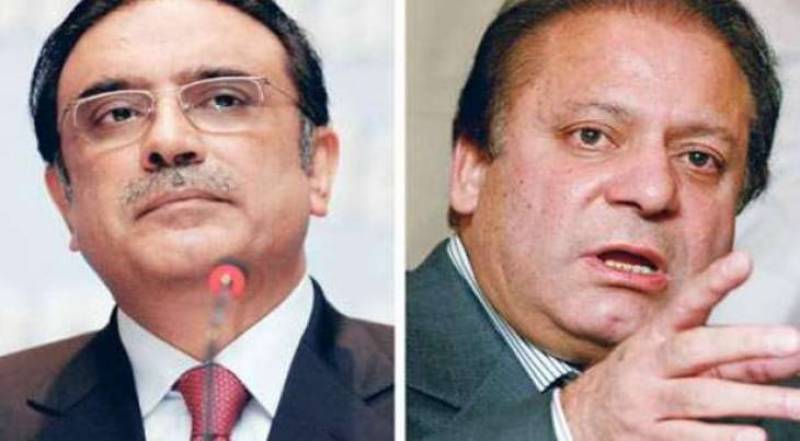 *ISLAMABAD: **PTI government reveals a bad news for Nawaz Sharif and Asif Zardari as federal government is introducing a law of C Class facilities for looters of over Rs 50 crore corruption of national exchequer.*

*Federal Minister for Law and Justice, Barrister Farogh Naseem, on Saturday revealed the fate of looters, saying that only C-class jail facility could be given after the proceeding of corruption case of more than Rs500 million belonging to the national exchequer.*

The law minister said that the federal government will serve Pakistan and its allies in every possible way as Prime Minister Imran Khan promised to provide justice across the country. A new law will be introduced.

While responding to the allegations of providing special facilities to the corruption suspects, he clarified that the suspects in more than Rs500 million financial irregularity caught by the National Accountability Bureau (NAB) will only get ‘C-class’ jail facilities.

He further said that the government is linking ‘whistleblower law’ with the legislation of benami [undeclared] properties and the law ministry is consistently getting instruction from the PM Khan.

“However, there is a need to bring improvements in different laws by the provinces. We are trying to reduce the period of criminal cases to 1-1.5 years. Media is the fourth pillar of the state and it has an important role in the implementation of the regulations. The ministry is working to better benami transaction regulations as well.”