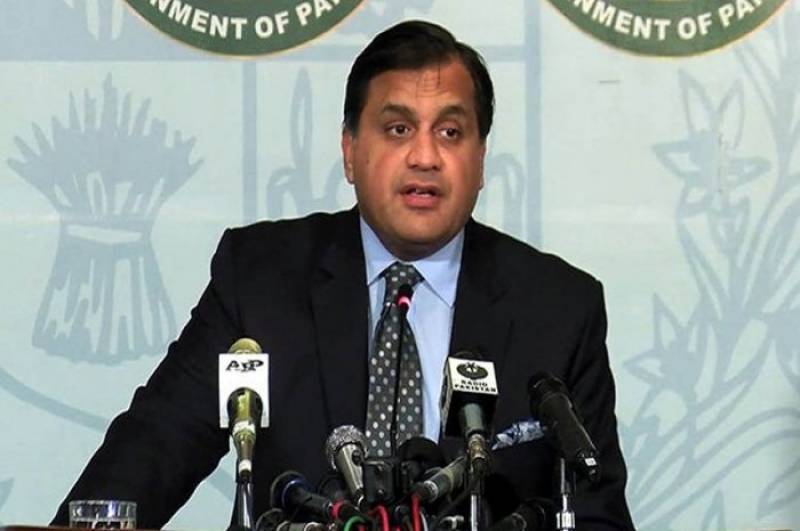 As per details, Foreign Office in a statement said such acts to sabotage and disrupt commercial activities causing fear and terror cannot be condoned.

Pakistan hopes that such attacks will not be repeated given the potential damage they can cause to the existing peaceful environment in the region, it said.

Pakistan reiterates its full support and solidarity with the brotherly Kingdom of Saudi Arabia against any threat to its security and territorial integrity, the statement concluded.

Earlier, drone attacks sparked fires at two Saudi Aramco oil facilities, the interior ministry said, in the latest assault on the state-owned energy giant as it prepares for a much-anticipated stock listing.

There was no immediate claim of responsibility for the attacks on Abqaiq and Khurais, two major Aramco facilities in eastern Saudi Arabia, but it follows a spike in regional tensions with Iran.