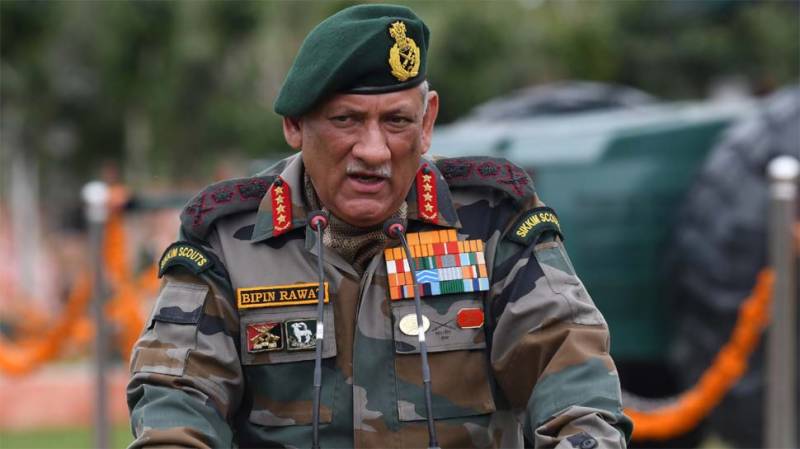 The Indian troops often resorted to unprovoked firing on the civilians at the Line of Control (LoC), while the Pakistan armed forces always showed responsibility and never targeted the civilian population on the other side, he said while talking to the media here at Manzoorabad.

The Pakistan Army even avoided to damage the civilian property at the LoC, he said.

Qureshi said the Pakistan Tehreek-e-Insaf (PTI) government had internationalized the issue of Jammu and Kashmir, which was taken up by the United Nations Security Council after 54 years.

Contrary to the past regimes, he said, the PTI government raised the Kashmir issue in an effective manner across the globe, which was now being discussed at almost all important international forums, including the US Congress, European Parliament, British Parliament, Organization of Islamic Cooperation and Human Rights Council.