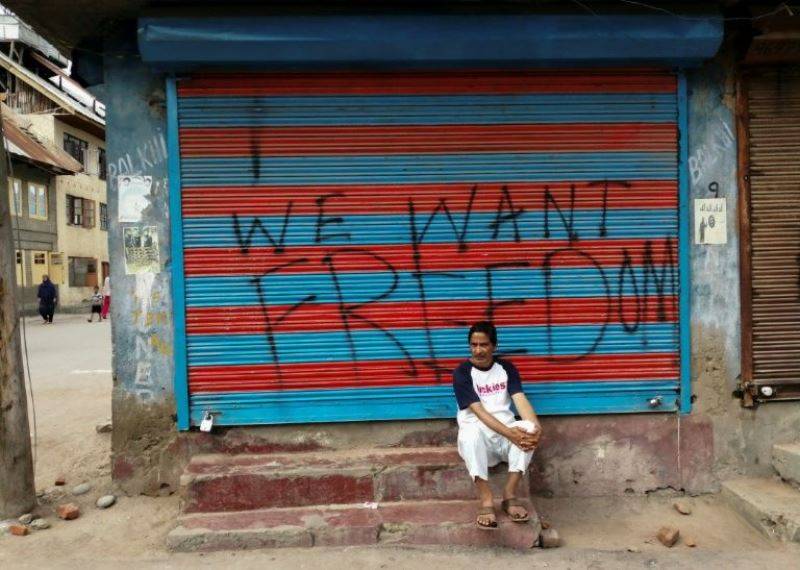 *After EU, UNHRC and OIC serious concerns and demands over Occupied Kashmir lockdown now Four US senators have written to President Donald Trump urging him to take action to resolve the issues in Kashmir. *

The letter was signed by Senators Todd Young, Chris Van Hollen, Benjamin L Cardin and Lindsey Graham and expressed their “concern regarding the situation in Kashmir, which has grave implications for democracy, human rights and regional stability”. While we support your goal of working with the parties to help find a long-term resolution to the status of Kashmir, we write now to urge you to immediately facilitate an end to the current humanitarian crisis there, they said.

“In keeping with your offer of assistance in July, we believe that US engagement with India will be critical in providing relief for the all of the people of Kashmir,” read the letter.

On August 5, the Indian government unilaterally revoked Article 370 of its constitution, which afforded autonomy to the state of Jammu and Kashmir. “Shortly before revoking Article 370, India deployed tens of thousands of additional troops to the Kashmir Valley, imposed curfews on its residents, and severed communications to the region, including access to the internet and telephones,” said the senators, who added that the information blackout has severely limited access to medical services, prevented families from contacting each other, and disrupted the local economy.

“Press reports indicate that at least 4,000 people have subsequently been detained in Kashmir and held under the Public Safety Act – a controversial law that allows authorities to imprison someone for up to two years without charge or trial – including local politicians, activists, academics and students.”