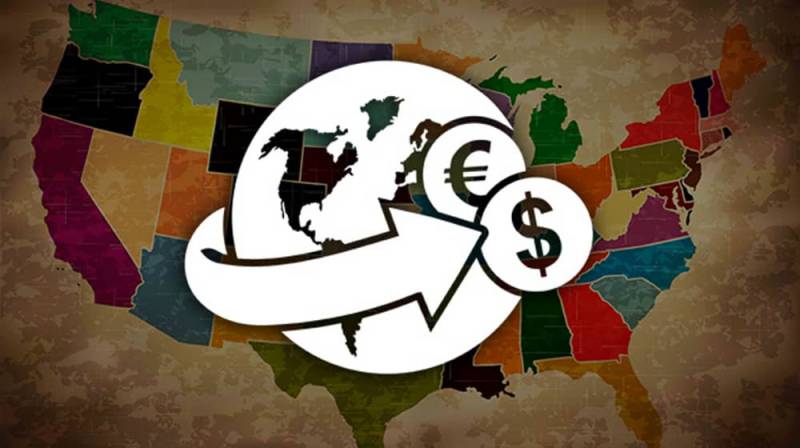 Overseas Pakistani workers remitted $1.69 billion in August 2019, down by 17.08% as compared with $2.03 billion received during July 2019, showing a decline of $348.4 million on a month-on-month basis. This reflects the usual decline after Eid-ul-Azha, said a statement issued by the State Bank of Pakistan.

On the other hand, on a cumulative basis, workers’ remittances fell down to $3.73 billion, showing a decrease of 8.38% during Jul-Aug FY20 compared with $4.07 billion received in the same period last year.

Pakistanis living in Saudi Arabia contributed the highest share of remittances, at $377.58 million, in the month of August. This was followed by the USA with $348.51 million, while remittance inflows from the UK were at $297.41 million during August 2019.

Remittances received from Malaysia, Norway, Switzerland, Australia, Canada, Japan, and other countries during August 2019 amounted to $200.42 million, compared to $272.62 million received in August 2018.

Remittances from almost all of the important destinations declined during the two months under review compared to the same period of the last fiscal year.