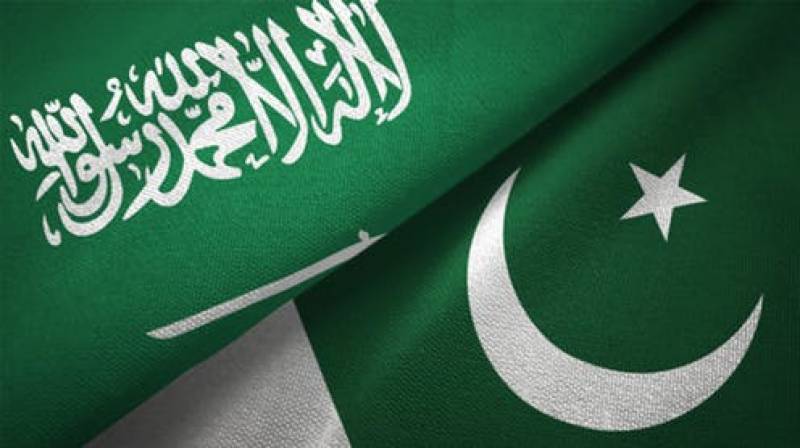 “Such acts to sabotage and disrupt commercial activities causing fear and terror cannot be condoned,” the Foreign Office spokesperson said in a statement.

He said that Pakistan hoped that such attacks would not be repeated given the potential damage they could cause to the existing peaceful environment in the region.

“Pakistan reiterates its full support and solidarity with the brotherly Kingdom of Saudi Arabia against any threat to its security and territorial integrity,” the spokesperson remarked.