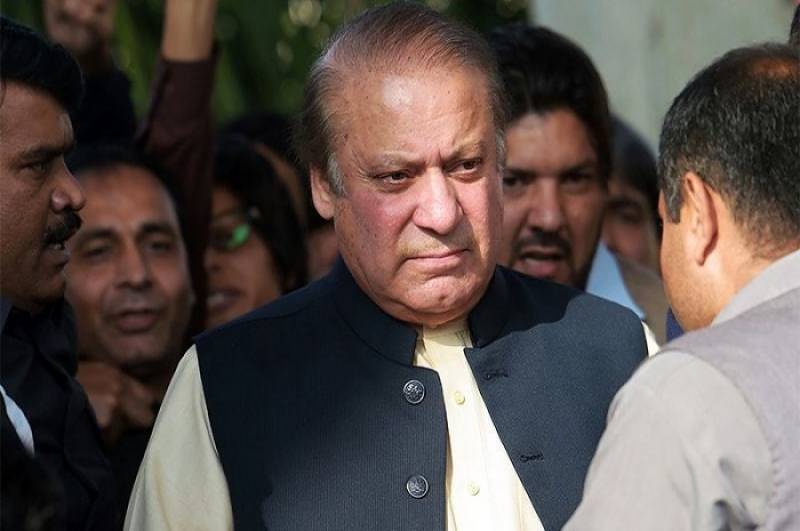 The National Accountability Bureau (NAB) has received the Nawaz’s paper books from registrar office. The bureau also collected the verified copies of the statement of former Accountability Judge Arshad Malik.

On December 24, 2018, an accountability court had sentenced Nawaz to seven years in prison in the Al-Azizia Steel Mills corruption reference and acquitted him in the Flagship reference.

The court ordered that Nawaz be "sentenced to rigorous imprisonment for a term of seven years along with a fine of Rs1.5 billion and US$25 million".