Iran makes an offer to Kashmiris, writes letter to both India and Pakistan
14 Sep, 2019 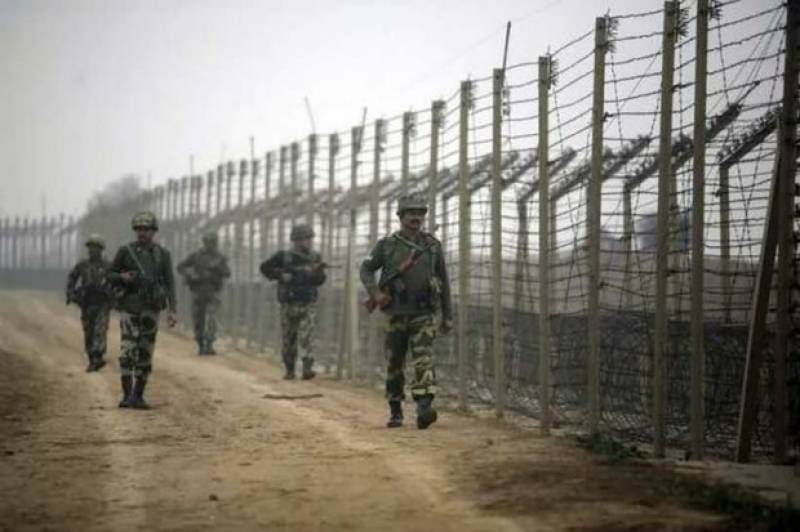 ISLAMABAD - The President of IRCS Ali Asghar Peyvandi sent two separate letters to the heads of Red Crescent Society of India and Pakistan regarding Kashmir crisis.

He wrote that the Kashmir crisis and the latest developments in the region have raised many concerns about the civilian situation, adding that the IRCS is ready to cooperate with Indian and Pakistani Societies in this regard.

Jammu and Kashmir have been under a near-complete lockdown since Aug. 5, after India scrapped its special status as the government has blocked communication access and imposed restrictions to thwart any protests in the region.

Indian authorities, however, claim that daytime restrictions have been lifted in 90% of the region.

From 1954 until Aug. 5, 2019, Jammu and Kashmir enjoyed special status under the Indian constitution, which allowed it to enact its own laws. The provisions also protected the region's citizenship law, which barred outsiders from settling in and owning land in the territory.