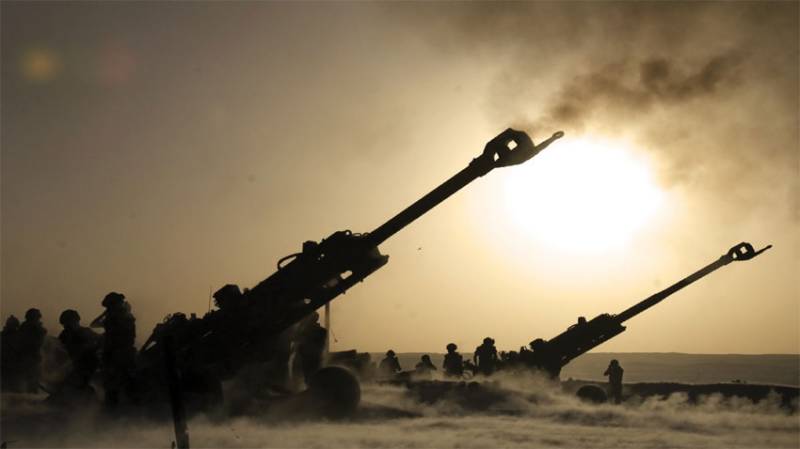 NEW DELHI - Indian armed forces are planning to deploy their latest US weapons systems including M-777 ultra-light howitzers and Chinook heavy-lift helicopters in the war games to be carried out in Arunachal Pradesh near its borders with China.

According to Indian army officials, the exercise will mainly test the war fighting abilities of the newly-raised 17 Mountain Strike Corps of the Indian Army in Arunachal Pradesh.

Recently US inducted heavy-lift choppers, Chinook will also be utilised during the war games.

The report has come in the context of unsettled relations between India and China over New Delhi's illegal action on 5th of last month regarding occupied Kashmir.