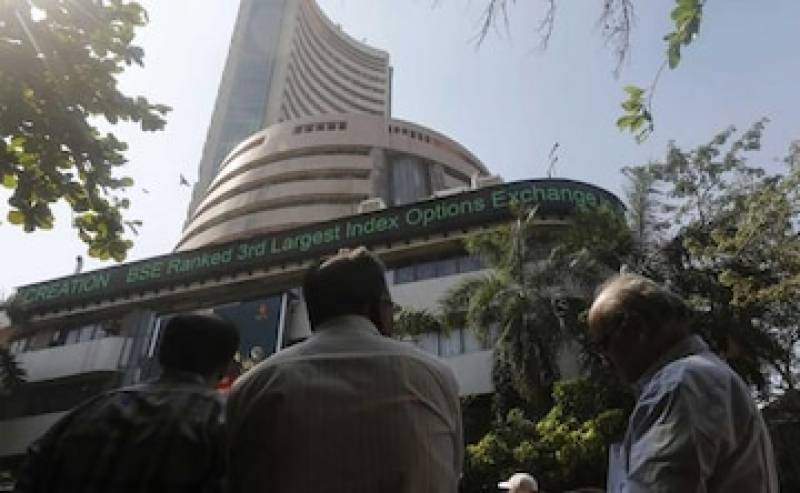 International Monetary Fund said that India's economic growth is "much weaker" than expected due to corporate and environmental regulatory uncertainty and "lingering weakness" in some non-bank financial companies.

"Again, we will have a fresh set of numbers coming up, but the recent economic growth in India is much weaker than expected, mainly due to corporate and environmental regulatory uncertainty and lingering weakness in some non-bank financial companies and risks to the outlook are tilted to the downside, as we like to say," IMF spokesman Gerry Rice told reporters at a news conference.

The economic growth slowed to a seven-year low to 5 per cent in April to June quarter from 8 per cent a year ago, as per the government data.

The International Monetary Fund (IMF) has cut its projection for India's economic growth by 0.3 percentage points to 7 per cent for the fiscal year 2019-20 owing to the "weaker-than-expected outlook" for the domestic demand.