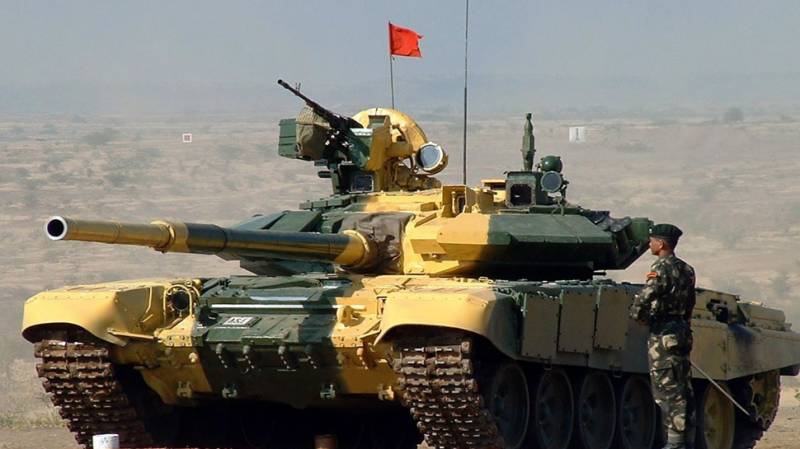 The DAC approved the capital procurement for the India armed forces Services amounting to approximately Rs 2,000 crore. The decision to go for indigenous ammunition for the Russian-origin T-72 and T-90 tanks is yet another push to the 'Make in India' initiative,

The procurement of Defence Research and Development Organisation (DRDO) developed and industry manufactured Mechanical Mine Layer (Self Propelled) to improve automated minelaying capability with the Indian Army was also approved.