In a blow, Gates Foundation comes under fire over award to Indian PM Modi
14 Sep, 2019 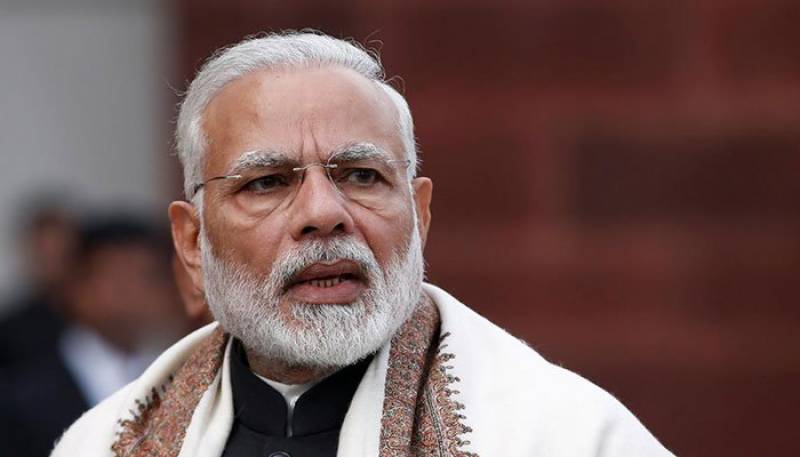 Gates Foundation is due to give Modi Global Gatekeeper award for his sanitation and toilet access project across India.

“We were deeply disturbed to discover that the Bill and Melinda Gates Foundation will be giving an award to Indian Prime Minister Narendra Modi later this month.

Under Prime Minister Modi’s leadership, India has descended into dangerous and deadly chaos that has consistently undermined human rights, democracy. This is particularly troubling to us as the stated mission of your foundation is to preserve life and fight inequity,” the letter reads.