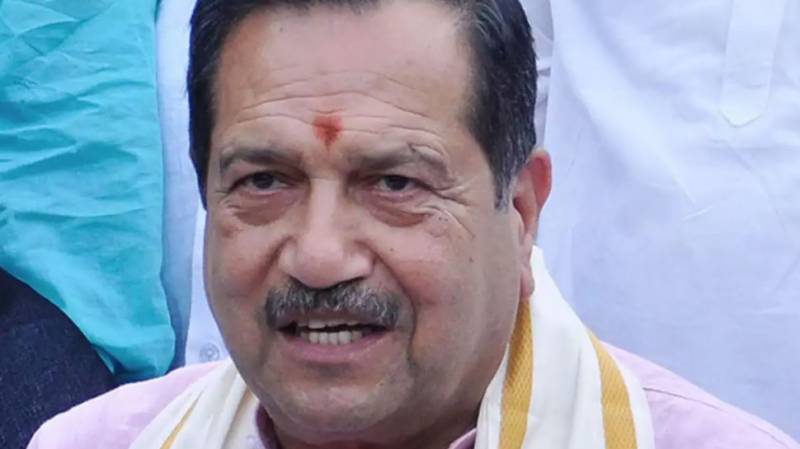 Rashtriya Swayamsevak Sangh (RSS) ideologue Indresh Kumar on Friday said that the neighbouring country Pakistan is headed towards another partition.

News agency ANI quoted the RSS leader as saying that this time, Pakistan will disintegrate into five-six parts.

Kumar stated that Pakistan is not the same as it was in 1947 or 1971 and was on the verge of splitting.

"Pakistan was formed after partition... It was again divided in 1971. Today it is moving fast towards dividing into five-six parts - Pashtunistan, Balochistan, Sindh want to break away. If this will continue then analysts say that after some time Pakistan can fall after being divided," Kumar said.

He further claimed that India has declared that Aksai Chin and Azad Kashmir belongs to it.

"The Army has said that will hoist our national flag there... People have started saying put an end to slogans that Pakistan is incomplete without Kashmir, otherwise they will begin saying that without Lahore India is incomplete," Indresh Kumar added.