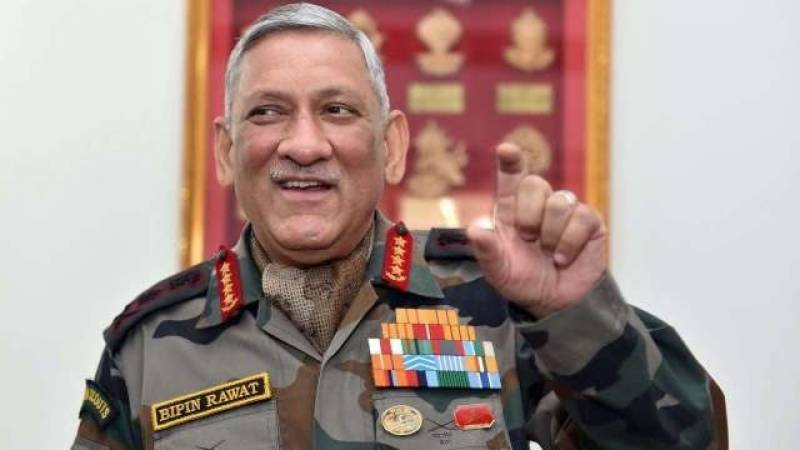 NEW DELHI - After the recent Escalation on borders with Pakistan, Indian Army Chief takes noteworthy action and sends over 200 senior officers from the Army Headquarters to filed units and formations.

Indian Army Chief General Bipin Rawat sends 206 officers to field areas to enhance the operational efficiency of the forces while seniors were being brought back to the headquarters to increase the knowledge levels as a part of the restructuring of the Indian Army.

"206 officers are being sent to field areas to enhance the operational efficiency of the forces. While a number of senior and reemployed officers would be brought to work here to enhance experience and knowledge levels," Rawat told reporters in New Delhi.

Earlier in July, the Defence Ministry had approved the proposal to restructure the Army Headquarters under which the force would be revamped to face the challenges of modern warfare.

"The Defence Ministry has approved the proposal to restructure the Army Headquarters. Now we will start the implementation of the plans," Rawat had said then.