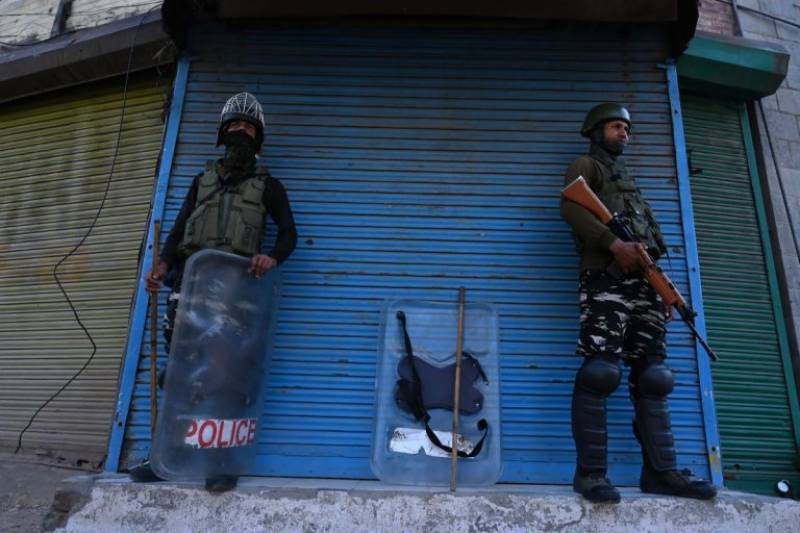 Even though it is confident of tackling Islamabad’s diplomatic challenge in the wake of the abrogation of Article 370 of the Constitution, India is pulling out all the stops to counter the Pakistani narrative on Occupied Jammu and Kashmir at the coming UN General Assembly meet.

Both Prime Minister Narendra Modi and his Pakistani counterpart Imran Khan are scheduled to speak on 27 September at the UNGA. With Khan declaring his resolve to highlight J&K in his speech, India is gearing up to rebut him point by point, sources here said.

Apart from External Affairs Minister S Jaishankar, the Indian delegation will include Permanent Representative of India to the UN Syed Akbaruddin, who has been Pakistan’s nemesis on several occasions in the past.

But prior to the UNGA, the ongoing UN Human Rights Council (HRC) meet in Geneva has suddenly assumed greater significance for India since Pakistan has threatened to introduce a resolution for an urgent debate on J&K. The last date for introducing such a resolution is 19 September.