Afghanistan endgame: US realises all Roads lead from Pakistan
14 Sep, 2019 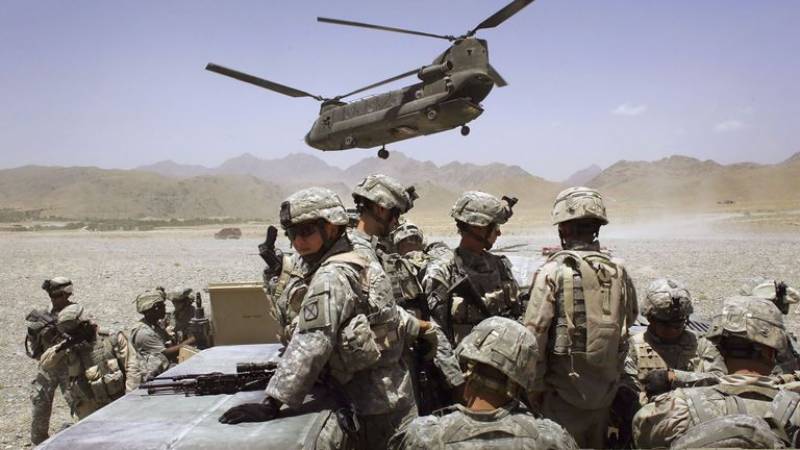 *New York: Whether be it the Afghan peace talks to end war or Afghanistan mikitary action, US realises all Roads lead from Pakistan.*

The US Presidential candidate Joe Biden said US would need Pakistani bases to conduct operations against terrorists in the war-torn country Afghanistan to end the war on terrorism, Democratic presidential front-runner Joe Biden has said.

Biden went on the offensive on Thursday in the third Democratic debate of the 2020 White House race.

He was sharper and more aggressive than in either of the first two debates and clashed with rivals on the issue of health care in America.

"Here's the point, the point is that it's a counter-terrorism strategy. We can prevent the United States from being the victim of terror coming out of Afghanistan by providing air bases.

Pakistanis can provide bases for us to airlift from and move against what we know," he was quoted as saying by the New York Post.

The US, which has been fighting a longstanding war in Afghanistan, has about 14,000 troops in the country.

US President Donald Trump's US negotiator Zalmay Khalilzad had announced a peace deal "in principle" with the Taliban. He said as part of the proposed deal, the US would withdraw 5,400 troops from Afghanistan within 20 weeks.