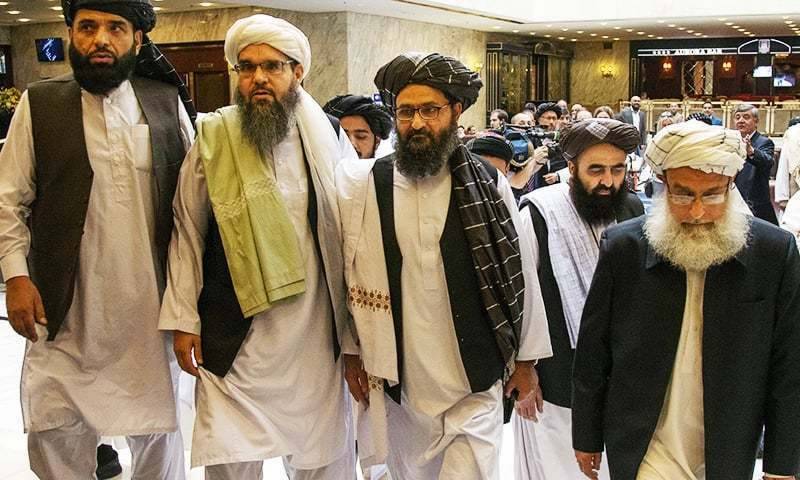 MOSCOW - The Taliban have sent a delegation to Russia to discuss prospects for a withdrawal of US troops from Afghanistan following the collapse of talks with the United States this month, officials from the insurgent group said.

The move, days after US President Donald Trump cancelled a planned meeting with Taliban leaders at his Camp David retreat, came as the movement looks to bolster regional support, with visits also planned for China, Iran and Central Asian states.

“The purpose of these visits is to inform leaders of these countries about the peace talks and President Trump's decision to call off the peace process at a time when both sides had resolved all outstanding issues and were about to sign a peace agreement,” said a senior Taliban leader in Qatar.

Russia confirmed the talks, saying it had stressed the need to resume negotiations between Washington and the Taliban.

“The Russian side stressed the need to relaunch negotiations between the United States and the Taliban movement,” the spokesman said.

“For their part, the Taliban confirmed their willingness to pursue dialogue with Washington,” he added.

Russia, which has hosted meetings between the Taliban and Afghan political and civil society representatives, said earlier this week it hoped that the process could be put back on track and urged both sides to resume talks. -APP/AFP