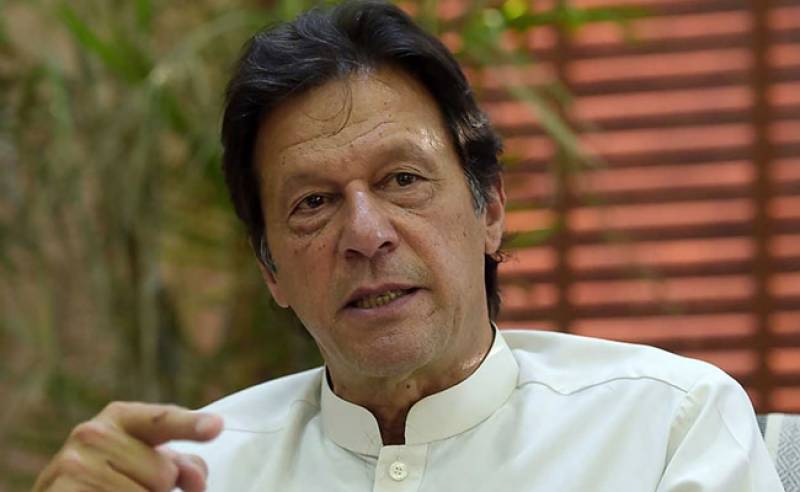 PESHAWAR - The Provincial Government has expedited work on implementation of Prime Minister Imran Khan’s vision to increase revenue, eliminate corruption and retrieving of all encroached lands of the Government in the province.

Shakeel Ahmed, Provincial Minister for Revenue told APP during an exclusive interview that our first priority is implementation of Prime Minister’s 100 days programme in the province. “We would computerize government estates record in letter and spirit in KP as per PM’s vision,” he maintained.

The Minister reiterated encroachments made in government lands would be removed and all the encroached land would be retrieved in all cost. He said planning for retrieval of encroached lands has been almost completed and practical work for its retrieval would commence soon. “I warn encroachers to vacate the land voluntarily, otherwise, face strict action.”

The KP Government has adopted zero tolerance against corruption and nepotism and all decisions are being taken strictly. “We are going to give targets to officers for revenue generation and will award incentives to them after meeting set targets in a stipulated time,” he said.

“We have buried culture of like and dislikes in transfers and posting of government officers and merit is being ensured in these key matters imperative for good governance and qualitative improvement in working of public sectors departments for well-being of masses.” “Any officer exhibited good performance and meets assigned financial targets would be rewarded while strict punishment would be given to those found guilty in corrupt practices,” he remarked.

“The promotion cases of Patwaris and other lower staff would be expedited as per set rules and procedures strictly on merit and no delay would be tolerated in this regard, he maintained. The Minister said government was committed to end sense of deprivation of people of Malakand and was working on a comprehensive strategy to expedite pace of economic development there.

To promote industrialization and trade activities, he said industrial zones would be setup in Malakand to provide jobs opportunities to youth. The Minister informed that Higher Education Commission (HEC) has approved a women campus of Malakand University and work on it would commence soon in Malakand district. Shakeel said provincial government would be requested to establish an Engineering Campus of University of Engineering and Technology Peshawar in Malakand.

The Minister urged philanthropists, landowners, industrialists, traders, businessmen and others to generously contribute in the joint fund of Prime Minister Imran Khan and Supreme Court of Pakistan for construction of Diamir Bhasha and Mohmand dams.

He said past regimes despite tall slogans of building of new dams has completely failed to do so and resultantly, people are now facing load-shedding and energy crisis. The Minister said previous PTI Government had fulfilled the promise of Imran Khan regarding construction of small hydropower projects in different districts of KP from which electricity generation has already been started.

Shakeel said the country was currently facing different issues pertaining to climate change and to counter it, a gigantic ‘Plant for Pakistan’ initiative was launched on directives of Prime Minister Imran Khan with target of planting of 10 billion trees in next five years in the province. KP has planted over one billion trees under Billion Tress Afforstration Project (BTAP) of previous PTI Government and will sow additional two billions saplings in next five years in KP to offset growing effects of climate change, global warming and prevent fertile land from desertification.

“The target of 10 billion trees can easily be achieved if every Pakistan plant at least five saplings in monsoon season and then look after it, 1000 million saplings would be planted in one season.”

“Prime Minister Imran Khan has set an unprecedented example of austerity by deciding not to stay in luxury Prime Minister House,” he said, adding converting PM House to a postgraduate University and Governor Houses to museums would save billions of rupees to the national kitty.

He said converting of PM House to a university reflected Prime Minister Imran Khan’s deep commitment towards promotion of higher quality education in the country and the entire nation look to this decision in high esteem.