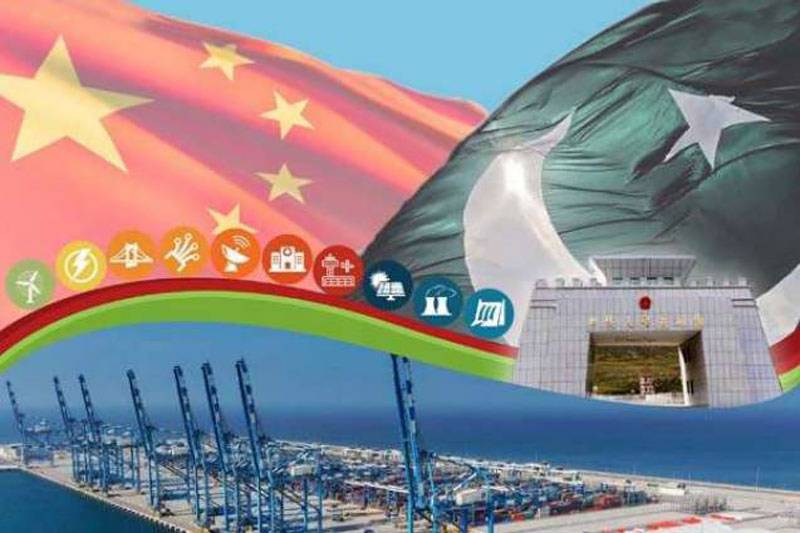 BEIJING - China has responded over the changes and adjustment in the CPEC projects by the new PTI government.

Chinese officials said that bilateral cooperation to this effect will undoubtedly continue in the future, experts and officials said.

Pakistan has established a nine-member committee to review the China Pakistan Economic Corridor, another major part of the B&R initiative, according to a Wall Street Journal report on Wednesday.

“It’s normal and understandable that development focus can change at different stages in different countries, especially with changes in government. So China can also make some strategic adjustments when cooperating with these countries, but it’s definitely not a reconsideration of the CPEC or B&R initiative,” Wang Jun, an official of China Center for International Economic Exchanges said.

China’s Ministry of Foreign Affairs has also stressed on various occasions that further cooperation plans under the B&R initiative will continue in the future, and all the adjustments are based on friendly consultation between different sides.

Wang noted that Pakistan’s demands are within the cooperation scope of the B&R initiative and China has experience in areas such as the manufacturing sector and the establishment of industrial parks.

However, Chen Fengying, a research fellow at the China Institutes of Contemporary International Relations in Beijing, told the Global Times that development of the manufacturing sector cannot be achieved without a strong infrastructure base, which China has been pushing in the past few years.

“The initiative has undoubtedly benefited countries, especially developing countries, and has laid a solid infrastructure base for their future economic development,” Chen said.

According to a report released on Tuesday by AidData, a US-based project that tracks development assistance, Chinese development projects in general, including the B&R initiative, and Chinese transportation projects in particular help to reduce economic inequality within and between regions.

Zhou Rong, a senior research fellow at the Chongyang Institute for Financial Studies at Renmin University of China, forecast that China might help build more hospitals and schools in Pakistan to help the country’s poverty-reduction efforts.

“We could help Pakistan through building a complete industrial chain to make it more competitive in the global production chain, instead of just injecting capital into poor areas,” Zhou noted.