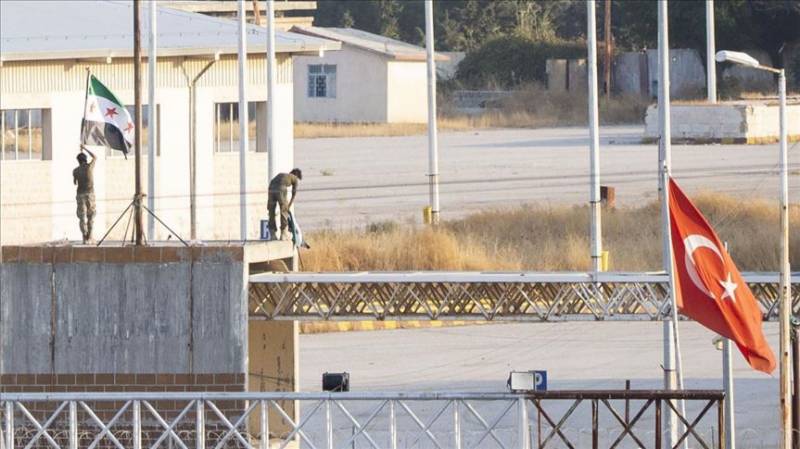 Turkey-backed Syrian National Army has taken the control of the district. Tal Abyad is the second city center after Ras al Ayn which was taken control of within the scope of the ongoing Operation Peace Branch.

So far, a total of two city centers, one town, and 56 villages have been liberated from the terrorists.