What Shahbaz Sharif says about including Army, Judiciary in ambit of NAB
14 Oct, 2017 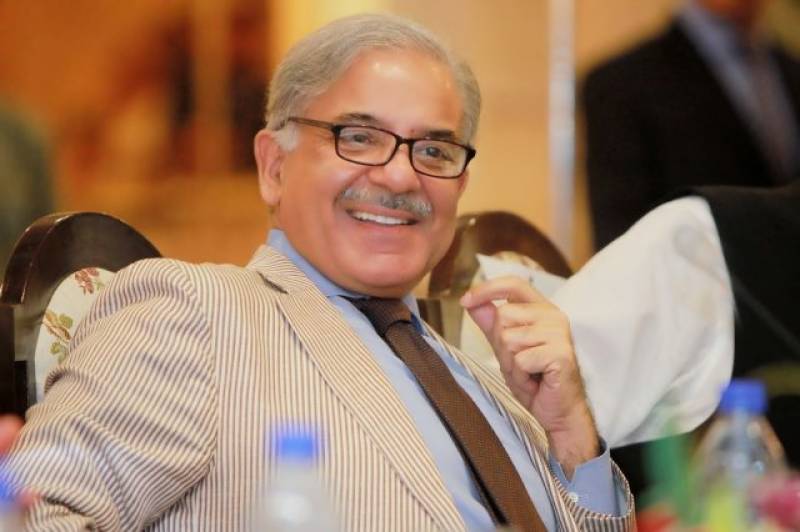 LAHORE: Chief Minister Shehbaz Sharif has said there is a need to ensure the National Accountability Bureau (NAB) works in an honest, impartial manner, instead of expanding its ambit to the army and judiciary.

In a statement, Shehbaz said that the judiciary and army already have a system for accountability in place.

NAB has failed to hold accountable corrupt people and looters of the national exchequer and needs to work impartially, the statement said.

The chief minister said that a strict accountability system is needed in the country.

The leaders of the ruling Pakistan Muslim League-Nawaz (PML-N) and the opposition Pakistan Peoples Party (PPP) in August agreed to form a new body to replace NAB, although no major development on the matter has happened so far.