What led to Pakistan victory against India in Champions Trophy final
14 Oct, 2017 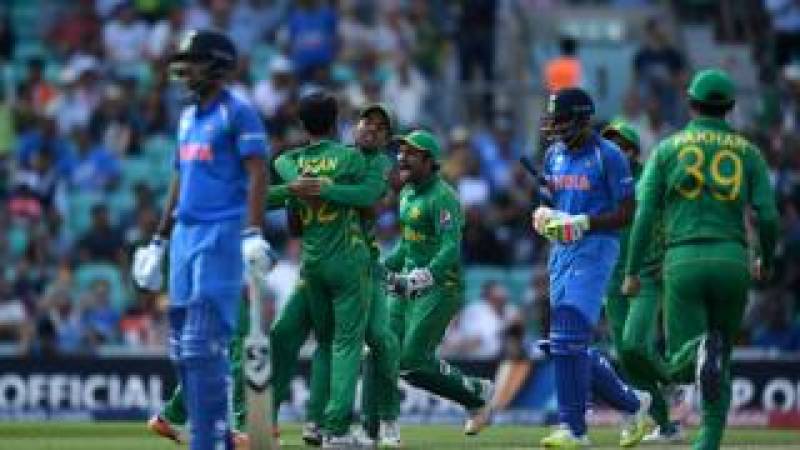 ISLAMABAD - Pakistan finally broke the jinx in major International Cricket Council (ICC) tournaments against India when they won the ICC Champions Trophy 2017 in England. If one former Pakistan cricket team manager is to be believed, then two people played a vital part in Pakistan’s success. They are Sunil Gavaskar and Ravi Shastri, Hindustan Times.

Ali says that by writing off Pakistan ahead of the final, the Indian cricket experts Gavaskar and Shastri — who took over as India coach after the tournament — in a way did his side a favour.

“India wrote us off in the final. I was listening to the analysis of Sunil Gavaskar and Ravi Shastri and they gave us no chance. That fired up the boys. It was called a no-contest and we were written off. We said let the bat and ball do the talking,” Ali was quoted as saying by Cricbuzz.

Pakistan produced a shocking surprise when they hammered India in the final in England earlier this year, clinching the title for the first time ever. After posting a huge total of 338 for four, Pakistan blew away the famed Indian batting line-up by dismissing Virat Kohli’s team for a mere 158, winning the contest by a huge margin of 180 runs.

Ali acknowledged that Pakistan were lucky to have been asked to bat first on what turned out to be a placid wicket.