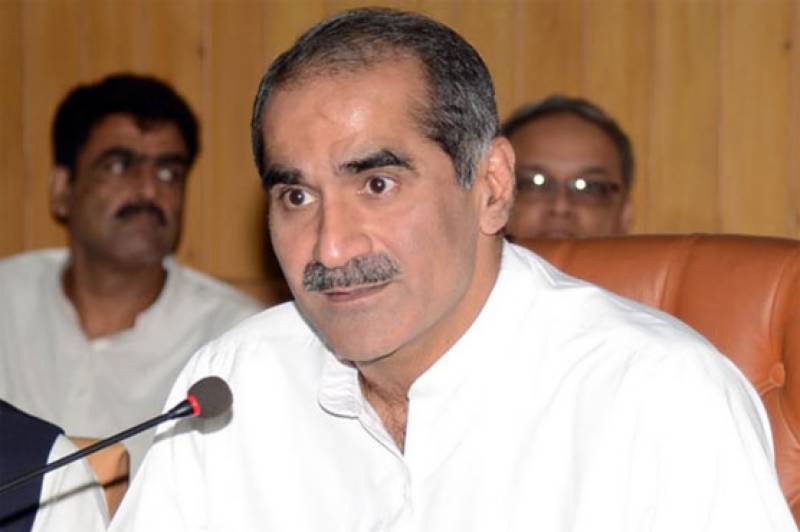 LAHORE: Federal Railways Minister Khawaja Saad Rafique on Saturday said that the constitution has defined the role of all state institutions, including executive, judiciary and legislative and added that the Pakistan Muslim League-Nawaz (PML-N) doesn’t want confrontation with any state institution.

Urging all state institutions to stay within their constitutional limits, he said that a malicious campaign against PML-N has been underway for the last four years.

In a series of tweets, Rafique lambasted at Sheikh Rasheed and Imran Khan for apparently spearheading the campaign against ousted prime minister Nawaz Sharif.
“They are political pawns who are being used by ‘anti-democratic elements’, intending to derail the democracy and weaken the state institutions,” Rafique tweeted.