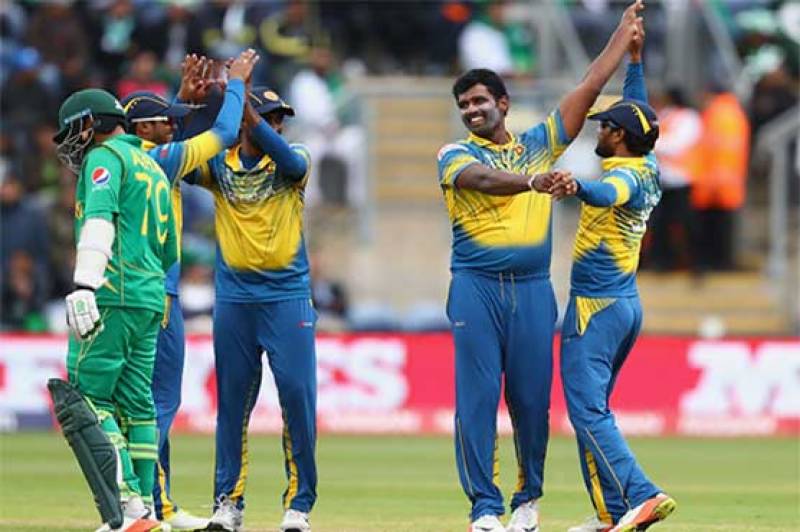 DUBAI - Forty contracted players of Sri Lanka Cricket (SLC) have handed a letter to the board indicating that they do not wish to travel to Lahore for the last T20I against Pakistan scheduled for later this month.

The letter signed by the entire current squad and contracted players back home doesn’t directly say that they do not want to go to Pakistan, but has requested the board to consider a venue change.

“SLC will have a quick chat with the players very soon. We don’t intend to disturb them in middle of a series, but we are left with no option but to address the issue. The ICC also will meet the players on Saturday to brief them about the situation in Lahore,” an SLC source told Cricbuzz.

All-rounder Thisara Perera is believed to have not signed the letter as he was part of the World XI side that played three-T20I series in Lahore last month.

International cricket was pulled out of Pakistan after the Sri Lankan team bus came under a terrorist attack in 2009, outside the Gadaffi Stadium in Lahore, injuring several players and support staff.

There is still a possibility that the Lahore game could be played if SLC decides to send a second string team.