Sindh Assembly raises the perks and privileges of its lawmakers
14 Oct, 2017 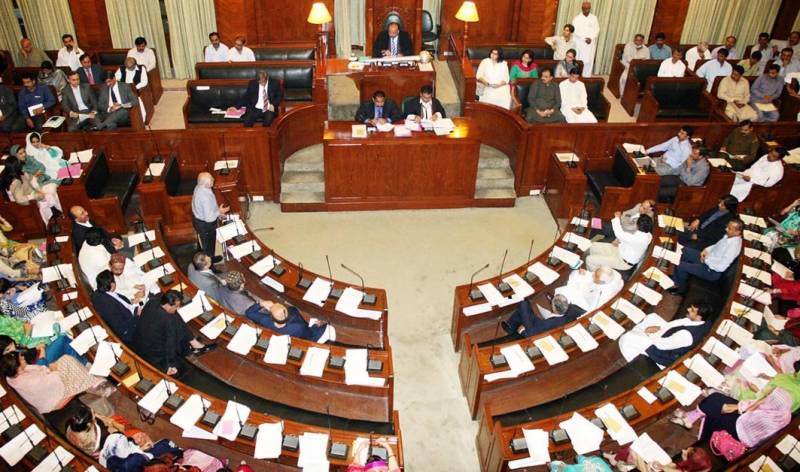 KARACHI: Chief Minister Syed Murad Ali Shah on Saturday approved a summary to increase his own salary by more than 300 per cent.

Salary, allowances, perks, and privileges of each lawmaker of the Sindh Assembly have also jumped from Rs72,600 to Rs145,000 per month with effect from July 1, 2017.

Earlier the chief minister used to draw Rs35000, which has now been increased to Rs150,000. The house rent and maintenance allowance now stands at Rs140,000.

Minister Nisar Ahmed Khuhro defended the government’s decision saying, “The decision is being made in view of the skyrocketing prices of committees. Last time, our salaries were increased in 2013, so we deserve the raise.”

Almost all lawmakers—both on the treasury and opposition benches thumped their desks— welcoming Khuhro’s remarks.