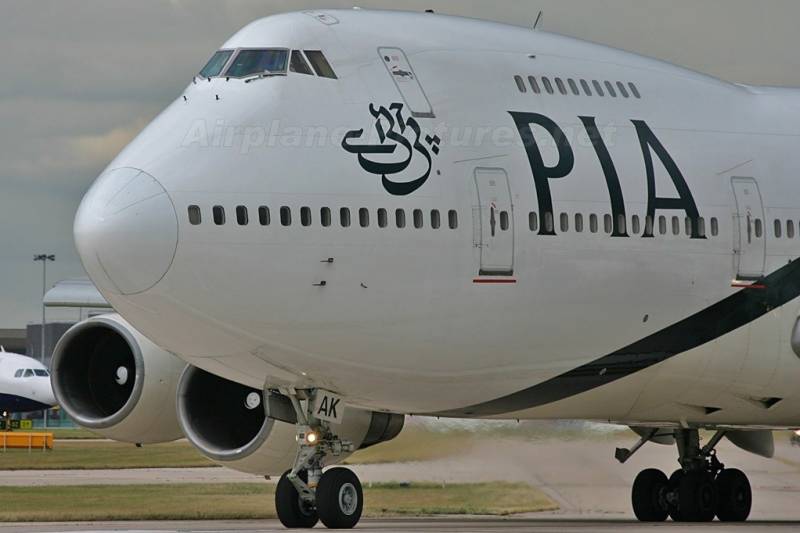 KARACHI: Pakistan International Airlines Corporation (PIA) posted a net loss of Rs45 billion ($433 million) for 2016, a jump of 36 per cent over the loss of Rs33bn ($310m) incurred in the previous year.

According to a stock filing on Friday, the company’s revenue was down 2pc to Rs89bn from Rs91bn a year ago.

The airline also released financial figures for January-March. It posted a net loss of Rs11bn in the three-month period, up 91pc from Rs6bn in the similar quarter of the earlier year.

Revenues for the two comparable quarters remained almost flat. The loss from operations in the latest quarter jumped to Rs7.71bn from Rs2.65bn a year ago due to an increase in aircraft fuel costs that amounted to Rs8bn in January-March.