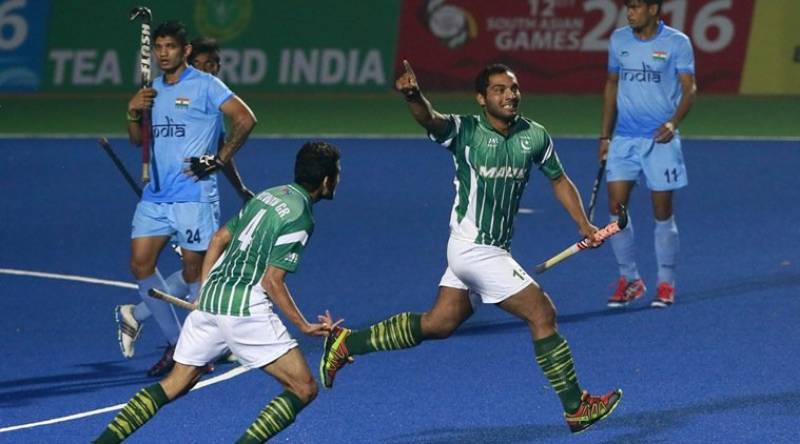 ISLAMABAD - Pakistan will take on India on Sunday in the Asia Hockey Cup. The Green Shirts thrashed hosts Bangladesh 7-0 on Thursday and played out an entertaining 2-2 draw with Japan in their Pool A-encounter on Friday.

On the other hand, India also beat Japan 5-1 and Bangladesh by 7-0 in the tournament. Pakistan vs India, Head-to-head in Asia Cup

Pakistan won the very first encounter in 1982 when they registered a thumping 4-0 win over India. In 1985, Pakistan and India clashed again in the final and it were Pakistan who came out on top with a 3-2 victory. In 1989, they met once again. This time also, Pakistan showed why they were a dominant force on the hockey field when They clinched a 2-0 victory.

The Indian team have also won the Asia Cup twice and are gunning for their 3rd one. Being the highest ranked Asian team, the Men in Blue are surely one of the favourites to win.

India won back-to-back Asia Cups in 2003 and 2007. Pakistan have won the Asia Cup thrice, so they are also considered one of the favourites.