No threat to democracy, No technocrat government in offing: DG ISPR
14 Oct, 2017 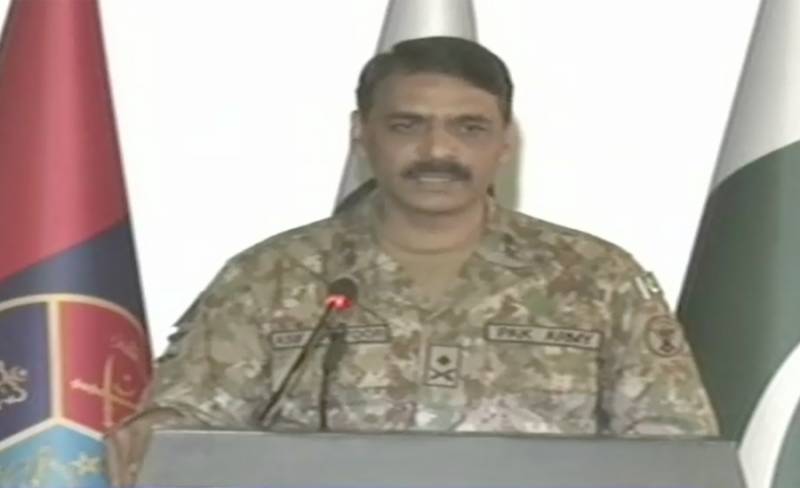 RAWALPINDI: Director General Inter-Services Public Relations (ISPR) Major General Asif Ghafoor on Saturday said that the armed forces pose no threat to the country's democracy and the rumours of the technocrat government are also false.

"We will play our part as and when required but whatever we do will be done by staying in our defined legal and constitutional limits," Major General Asif Ghafoor said while addressing a press conference.

He also said that there is no more room to 'do more' to fight the war against terrorism in other countries.

Addressing a press conference in Rawalpindi, Ghafoor said that the armed forces have done a lot in Pakistan and 'will do more for the motherland in collaboration with our institutions' but there is 'no more room to do more’ for other countries.

"Pakistan has done a lot to improve its security situation in the past 15 years, especially in the past eight years," he said, adding that only trust-based relations with the international community can take us forward.