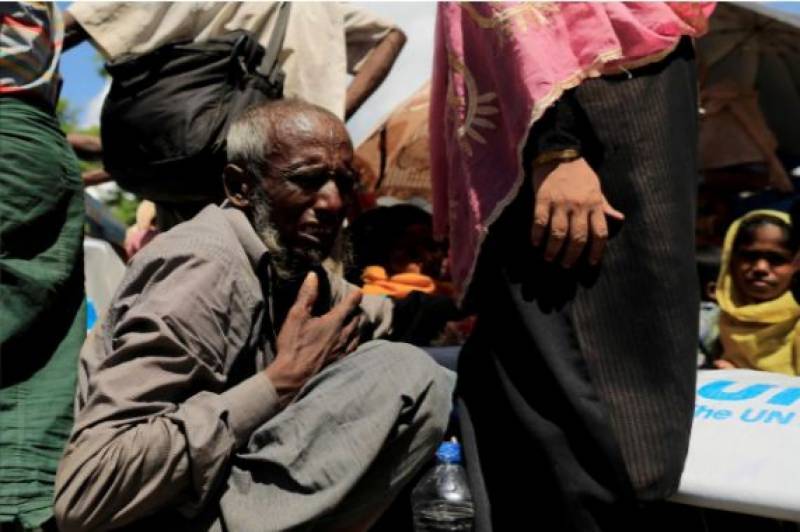 DHAKA - Myanmar’s military has launched an internal probe into the conduct of soldiers during a counteroffensive that has sent more than half a million Rohingya Muslims fleeing to Bangladesh, many saying they witnessed killings, rape and arson by troops.

A committee led by military Lieutenant-General Aye Win has begun an investigation into the behavior of military personnel, insisting the operation was justified under Buddhist-majority Myanmar’s constitution.

Myanmar is refusing entry to a UN panel that was tasked with investigating allegations of abuses after a smaller military counteroffensive launched in October 2016.

Meanwhile, former UN chief Kofi Annan urged the Security Council to push for the return to Myanmar of hundreds of thousands of Rohingya Muslims who have been driven out in an army campaign.

Kofi Annan, who led an advisory commission to the Myanmar government, said world powers must work with the country's military and civilian leaders to end the refugee crisis.