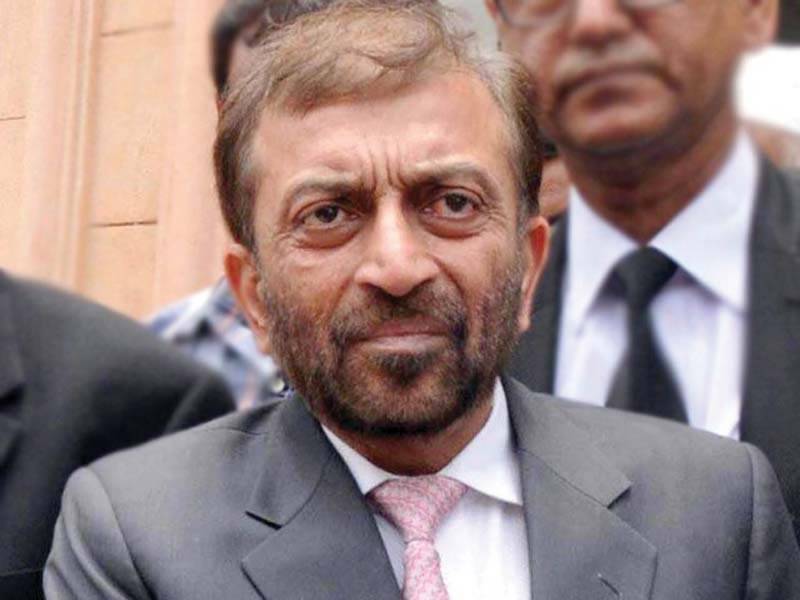 In August 2016, MQM’s founder Altaf Hussain’s address to his workers let to attacks on the offices of television channels. The development led to the party being divided into two factions, one of them being led by veteran Farooq Sattar.