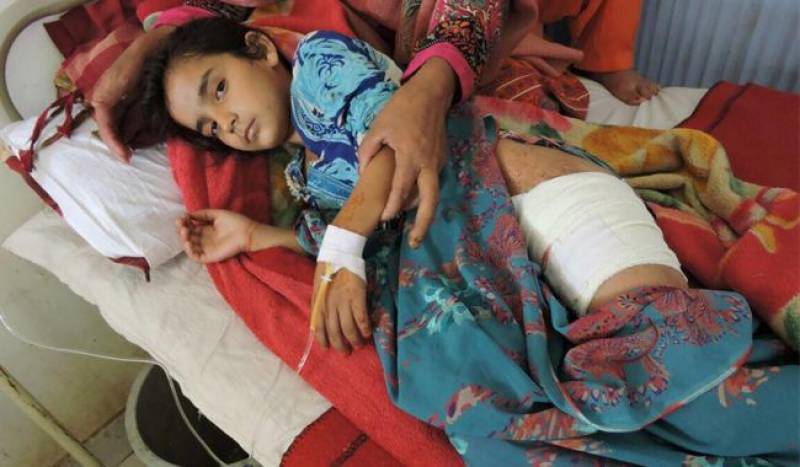 The injured were residents of Village Lanjot.

According to an ISPR statement, Indian forces also resorted to unprovoked intense fire in Satwal and Nikial Sectors. Besides, they also targeted Rawalkot Poonch Crossing Point (RPCP) and the visitors standing there.

Pakistan Army aggressively and effectively responded to hostile fire, silenced their guns and caused considerable damage to the posts carrying out fire.

Targeting civilians will not deter Kashmiri people from their just struggle against Indian oppression, it concldued.