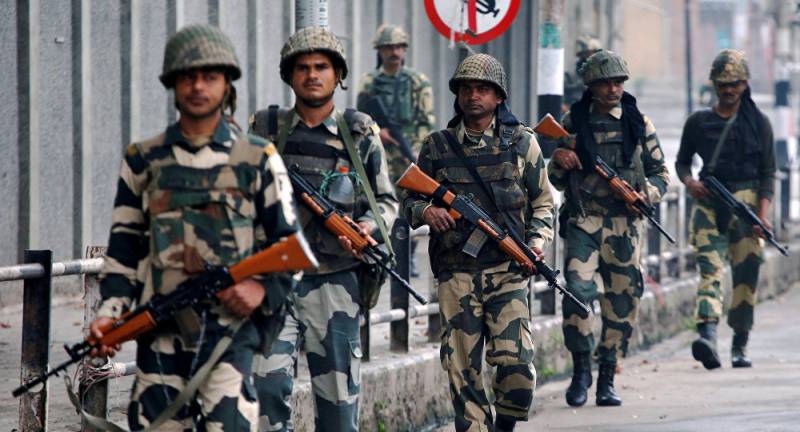 SRINAGAR - Indian Government forces in India-held Kashmir said they had killed a top commander from a Pakistan-based militant group after a fierce gunfight in the disputed region on Saturday that sparked violent protests.

The gunfight is the latest in a string of deadly shootouts between Indian forces and suspected fighters during an upsurge in violence in restive India-held Kashmir.

The suspected commander, named as Waseem Shah of Lashkar-e-Taiba (LeT), was killed after Indian soldiers and special police forces acting on a tip off surrounded the southern village of Litter.

“In the ensuing gun battle the LeT commander and his bodyguard were killed,” a police officer told AFP, speaking on condition of anonymity.