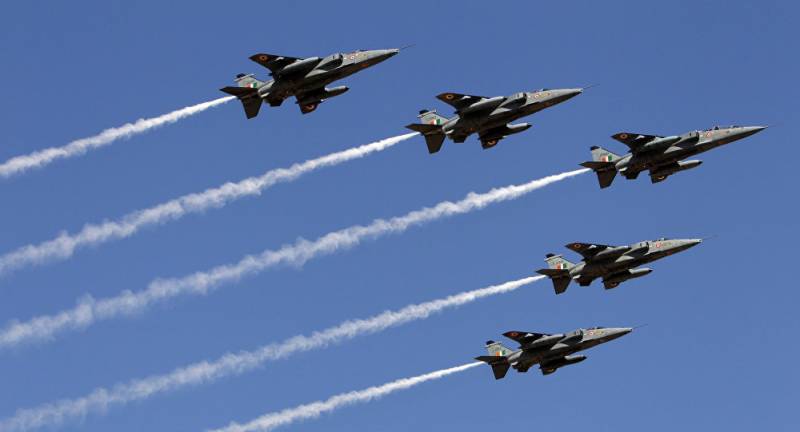 New Delhi (Sputnik) — The Indian Air Force (IAF) will carry out a full-strength exercise on a highway in the central state of Uttar Pradesh later this month.

Unlike last November's touchdown attempts by eight Jaguar fighter jets, the IAF will conduct a drill with MiG-29, MiG-27, MiG-21, Tejas, Mirage 2000 and Jaguar fighter jets on the Agra-Lucknow highway. Apart from these aircraft, the IAF has also planned to bring its Boeing C-17 Globemaster III, Ilyushin Il-76 and Lockheed C-130J transport aircraft to the drill to be held on October 24.

The Uttar Pradesh local administration told Sputnik that all necessary arrangements have been made at the Agra-Lucknow expressway to host the drill.

"Last year, the IAF had sent a generic plan to the Ministry of Road Transport and Highways for the utilization of highways as landing strips during eventualities at 21 locations," government sources had earlier told Sputnik.

©
The expressway was specifically built by the National Highways Authority of India (NHAI) at the request of the IAF so that it could be used for landing combat jets during "operational contingencies" and disaster relief operations.

The IAF has requested for similar highways to be constructed at different locations in at least 10 states across the country including the volatile Jammu and Kashmir regions, West Bengal and the northeastern state of Assam that lies close to the border with China.