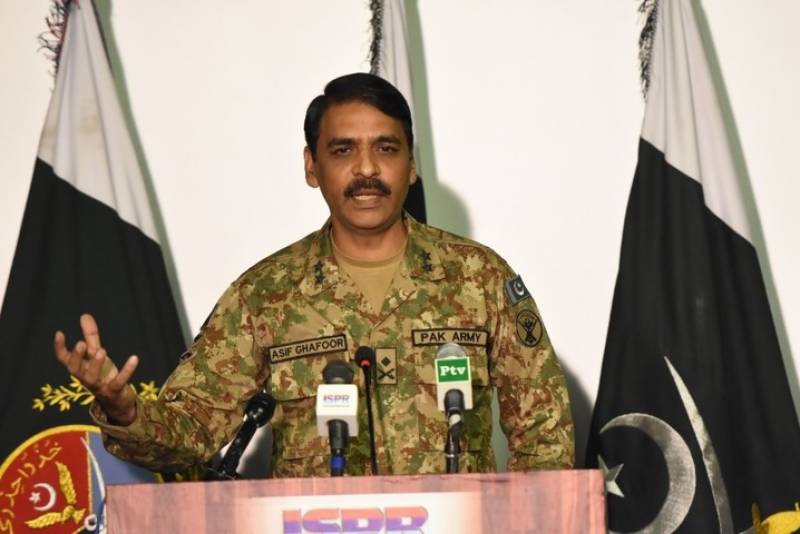 Ahsan's response comes a day after Maj Gen Ghafoor's interview to a private TV channel in which he had said: "If the economy is not bad, it is not doing so well either."

"This [economy] is the minister of finance's and government's subject," Major Gen Ghafoor had said in the interview. "At this time, sitting together and discussing how to improve the economy is important. Pakistan Army has to shape the environment of the security in such a way that people come and people in Pakistan can do their business easily."

Gen Bajwa had said that Pakistan need to increase its tax base, bring in financial discipline and ensure continuity of economic policies to be able to break the begging bowl, military's media wing had reported.

“The economy is showing mixed indicators,” he had said before an audience of businessmen and the military leadership of Karachi at a day-long event organised by the Federation of Pakistan Chambers of Commerce and Industry (FPCCI) and ISPR at the DHA Golf Club.

“Growth has picked up but the debts are sky high. [The situation regarding] infrastructure and energy have improved considerably but the current account balance is not in our favour,” Bajwa was quoted as saying.

The closest Gen Bajwa came to identifying economic priorities was when he stressed the need for widening the tax base, bringing in fiscal discipline and ensuring continuity of economic policies.

"Pakistan's economy is stable," said Iqbal in his statement on Friday. "Irresponsible statements will bring disrepute to the country," Iqbal added, claiming that the economy today was doing a lot better than it was in 2013.