China set to replace US at the International Organisations
14 Oct, 2017 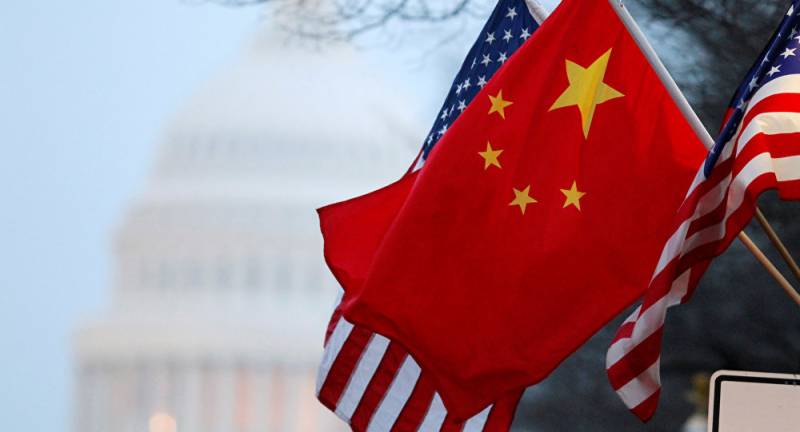 BEIJING - The US decision to withdraw from UNESCO has prompted shock and concern from the international community. Observers say the move hints at Washington's growing international isolation, and that the vacuum will quickly be filled by China.

UNESCO director general Irina Bokova expressed regret over the US move,  saying the organization "has never been more important to the United States, and the United States has never been more important to UNESCO." UN General Assembly President Miroslav Lajcak warned that the US move "could have adverse impacts" on the agency's work. Russia, France and Germany have expressed their own concerns with the decision.

The Chinese Foreign Ministry, meanwhile, confirmed that Beijing would continue to actively participate in the body, notwithstanding Washington's decision. "UNESCO's goals are to promote international cooperation in the fields of education, science and culture, inter-civilizational understanding and the protection of world peace.

China hopes that all countries will be able to continue to contribute in this area. We will continue to actively participate in UNESCO's work, and to support the organization," Foreign Ministry spokeswoman Hua Chunying said Friday at a press briefing.

China's position has led to speculation about whether Beijing will use the opportunity granted by the US move to flex its diplomatic muscles.
Oddly enough, on the same day that Washington announced its decision, Chinese diplomat Dr. Qian Tang, who was considered to have good prospects for taking the job of UNESCO director general when Bokova completes her term in November, officially withdrew his candidacy.

This leaves Egypt's Moushira Khattab, Qatar's Hamad al-Kawari and France's Audrey Azoulay in the running for the job.