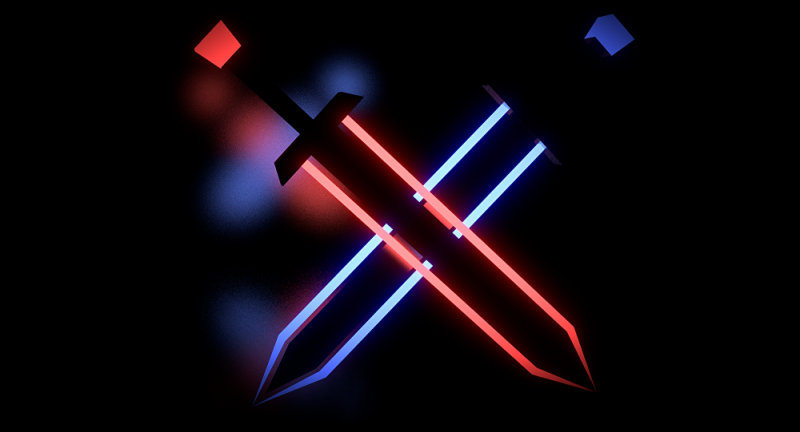 BEIJING - China has developed a powerful new counter-terrorism laser gun, which can hit targets at 200 meters within one second.

The weapon has a handset for aiming, a back pack containing the power supply, a remote control and laser emitter, the developer Hongfeng, a company affiliated with  China Aerospace Science & Industry Corporation (CASIC), told Chinese English-language newspaper The Global Times on Thursday.

The laser gun shoots faster and more accurately compared to conventional weapons and can hit targets within 200 meters in "just one second," said Yan Azhe, one of the gun engineers. Besides, it emits no sound or light when fired.

© AP PHOTO/ OCTAV GANEA,
Among its other advantages is its inexpensive maintenance and easy use – the gun does not recoil. It might be specifically handy for the country's security forces.

The laser gun has already been exhibited at recent counter-terrorism drills in Central China's Hunan province. The exercises saw a number of other innovations, such as "a glove made of a special material to prevent the user from being cut or stabbed by metallic objects, a multi-functional shield to confuse terrorists with laser and noise and an electronic shock emitter."