Another Minister hits out at DG ISPR statement
14 Oct, 2017 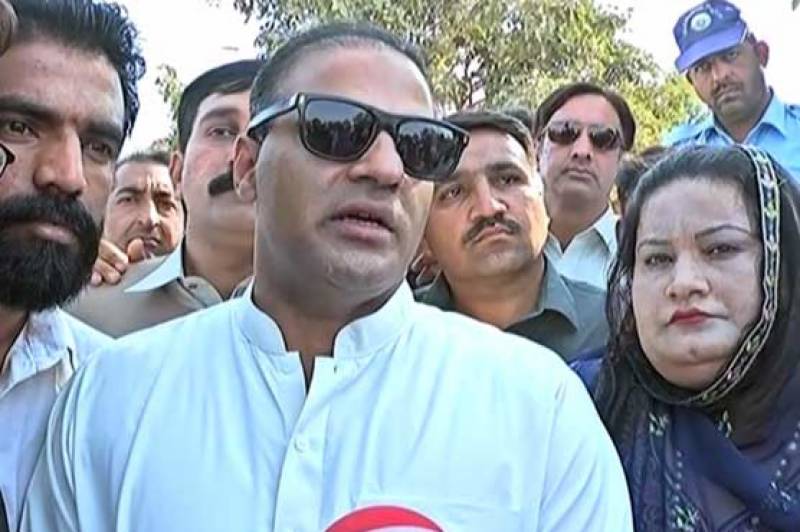 FAISALABAD – Minister of State for Power Abid Sher Ali said on Friday that it is the job of politicians to make economic policies, adding that members of each institution should focus on their own duties, hitting at the DG ISPR statement on economy.

After inaugurating the OPD of Hilal e Ahmar Hospital in his hometown Faisalabad, Abid Sher Ali held a media talk in which he told that the responsibility of security institutions is to take care of security while that of politicians is to make economic policies.

He opined that it should be the people’s choice to elect or dismiss someone. Nawaz Sharif succeeded in the ‘JIT’ of 200 million people of Pakistan and there should be no ban on arrival of anyone at courts as they are free, he added.

“We are investigating over what occurred today in accountability court,” he announced adding that PML-N is striving for the stability of democracy. He recalled that his party could have ousted the government of PPP during lawyers’ movement.

On PTI, he called chairman Imran Khan ‘wanted suspect’, saying he doesn’t face courts and has no respect for the courts. The state minister claimed that not a single case of corruption came despite ‘record development work’.