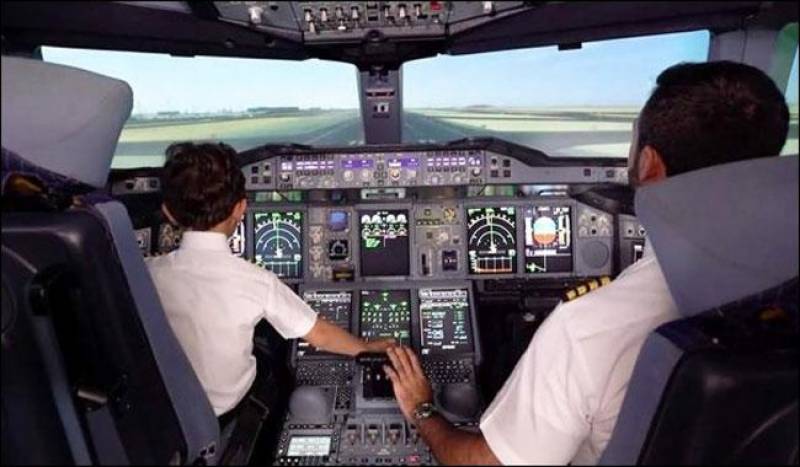 ISLAMABAD - This 6-year-old boy is making waves on the internet for his extensive knowledge about aircraft operating systems and the way pilots cope with emergency situations.

So when he visited the cockpit of Emirates flight from UAE to Morocco, the boy left the pilots taken aback from how much he knew about the airplane.

"Some planes have a Ram air turbine. It gets emergency systems back on if the engines fail. The Ram [air] turbine can help to bring back the systems," Adam Mohammed Amer, of Egyptian-Moroccan origin, was explaining to the pilot in a viral video.

Adam Mohammad Amer is a first grader who wishes to be a future pilot. The boy's father revealed that his love for flying has been evident since he was a year old.  He further shared, "Adam would hold a paper or a kitchen mop and pretend it's a plane flying. When he enters a toy shop, the first thing that gets his attention are airplanes."