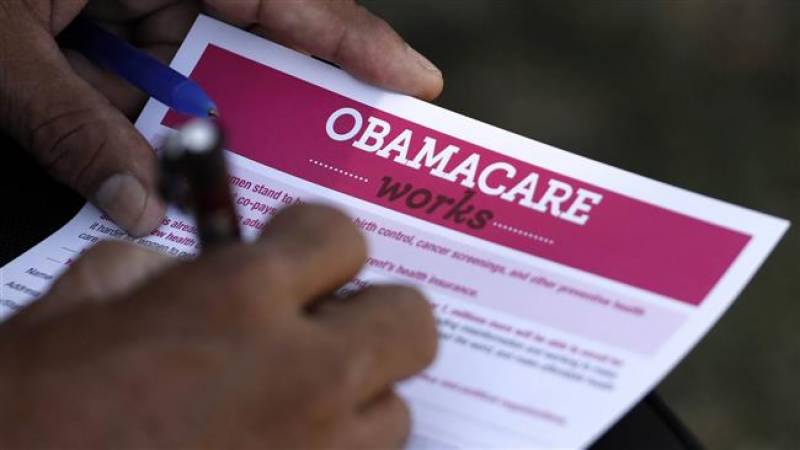 WASHINGTON - Seventeen US states as well as Washington D.C. will sue President Donald Trump to prevent him from revoking a key component of the Affordable Care Act, known as Obamacare.

The lawsuit was announced Friday to block the cutoff of critical Obamacare payments to health insurers that help millions of low-income people pay medical expenses.

The announcement came a day after Trump’s administration said it planned to end the payments next week.

"As far as the subsidies are concerned, I don't want to make the insurance companies rich," Trump told reporters at the White House. "They're making a fortune by getting that kind of money."

"This is an effort to blow up the system," said Schneiderman (pictured below). "We will be in court to defend these subsidies and fight this decision with everything we've got."