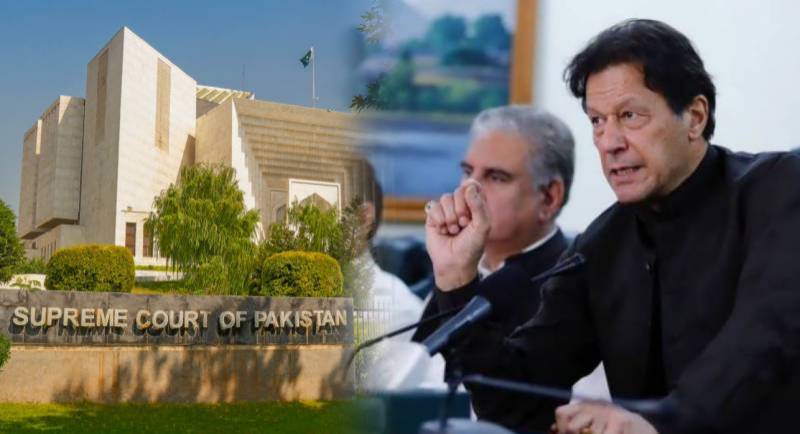 ISLAMABAD – Former ruling Pakistan Tehreek-e-Insaf (PTI) has moved the country’s top court for the inclusion of the names of three nominated suspects by party chairman Imran Khan after the Wazirabad shooting.

Reports in local media said party members were directed to file a writ petition in the Supreme Court today, days after the PTI chairman named three people behind the assassination attempt on him during the long march.

Last week, a case was registered in Wazirabad under the provisions of murder, attempted murder, and anti-terrorism, without the inclusion of Imran Khan’s version. Only the attacker was named as an accused in the case and the PTI chief and other party leaders lamented the first information report.

Former Information Minister and Imran Khan’s close aide, Fawad Chaudhry, also shared a tweet in this regard, saying party leaders will file petitions in the respective registries of the Supreme Court.