Why Shadab Khan and Fakhar Zaman have been excluded from the national squad?
14 Nov, 2018 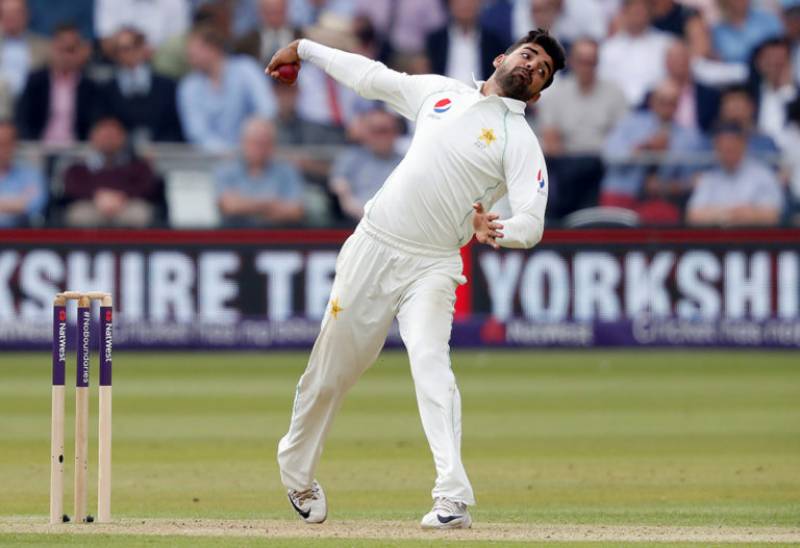 *Arthur has revealed the reasons behind the exclusion of opening batsman Fakhar Zaman and leg-spinner Shadab Khan from the recently announced 15-man Test squad against New Zealand.*

“Shadab is given a break; he is being playing on painkillers for the last three months. If we don’t gave Shadab Khan a break now, he is going to do a serious damage to his body,” revealed Arthur, while talking to a private channel.

Meanwhile, Fakhar “needs to go and have two weeks off, and recoup his knee,” informed Arthur.

Earlier, opener Fakhar Zaman achieved a career-high ranking after the conclusion of ODI series against the Kiwis. The left-handed opener had scores of one, 88 and 65, which have lifted him six places to 11th in the latest MRF Tyres ICC Men’s Player Rankings for ODI Batsmen.