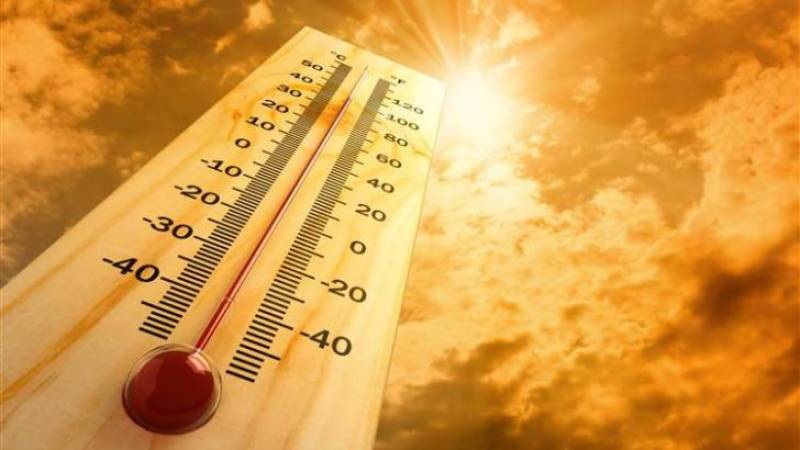 Bonn: As climate change drives up temperatures, Earth comes ever closer to dangerous 'tipping points' that could accelerate global warming beyond our capacity to reign it in, scientists warned at UN talks in Bonn Monday.

"Climate change is here. It is dangerous. And it is about to get much worse," said Johan Rockstrom, executive director of the Stockholm Resilience Centre.

"In the last two years, evidence has accumulated that we are now on a collision course with tipping points in the Earth system."

Think of someone leaning back on two legs of a chair, suggested Sybren Drijfhout, a professor at the University of Southampton.

"The tipping point is when you're exactly in between two states," he said. "A tiny perturbation" -- a gentle shove -- "will make the system tip over."

In relation to climate change, these invisible thresholds are a point-of-no-return beyond which lies a world that could fall rapidly and seriously out of balance.

Some scientists, for example, have concluded that the planet's surface has already warmed enough -- 1.1 degrees Celsius (2.0 degrees Fahrenheit) on average -- in the last 150 years to lock in the disintegration of the West Antarctic ice sheet, which holds enough frozen water to lift global oceans by six or seven metres.

It may take 1,000 years, but -- if they are right -- the ice sheet will melt no matter how quickly humanity draws down the greenhouse gases that continue to drive global warming.

Other scientists say that threshold is higher, perhaps 1.5 C  or 2.0 C. But all agree that there is a point of no return.

Rockstrom and other scientists identified a dozen tipping points -- keyed to different temperature triggers -- in a briefing paper presented at the 196-nation, 12-day UN talks, which run through Friday.

The danger, if they kick in, is that change could become abrupt and irreversible, at least on a timescale measured in thousands, or tens of thousands, of years.

An increase of 1-3 C could provoke the loss of Arctic summer sea ice; irreversible melting of parts of the Greenland Ice Sheet; loss of many warm-water coral reefs; and the disappearance of many mountain glaciers.

Earth getting in the act:

A temperature rise of 3-5 C would likely turn large swathes of the Amazon rainforest into savanna; slow down the Atlantic Meridional Overturning Circulation (AMOC), a deep-sea current which regulates weather on both sides of the northern Atlantic; and affect the intensity and frequency of El Ninos.

On the plus side, it could also green the Sahel region of northern Africa.

If the thermometer goes up beyond 5 C -- unlikely but not impossible -- the world would see the melting of the East Antarctic Ice Sheet, lifting seas tens of metres; and the loss of Arctic winter sea ice.

It would also melt the permafrost, which traps at least nearly twice as much carbon as is contained in the atmosphere.

Right now, the scientists points out, humanity is having a very hard time dealing with the amount of CO2 and methane -- the two most important greenhouse gases -- we have already released.

If Earth itself gets into the act, that task could quickly become overwhelming.

"It is important to remind everyone of the very reasons why tens of thousands of people are meeting in Bonn," said Hans Joachim Schellnhuber, director of the Potsdam Institute for Climate Impact Research, and co-author of the briefing.

"It is because of the unprecedented risk to humanity due to global warming, as revealed by science."

This hard reality, he added, may force us to reconsider the "culture of short-term convenience and consumption" that has emerged since the middle of the 20th century.