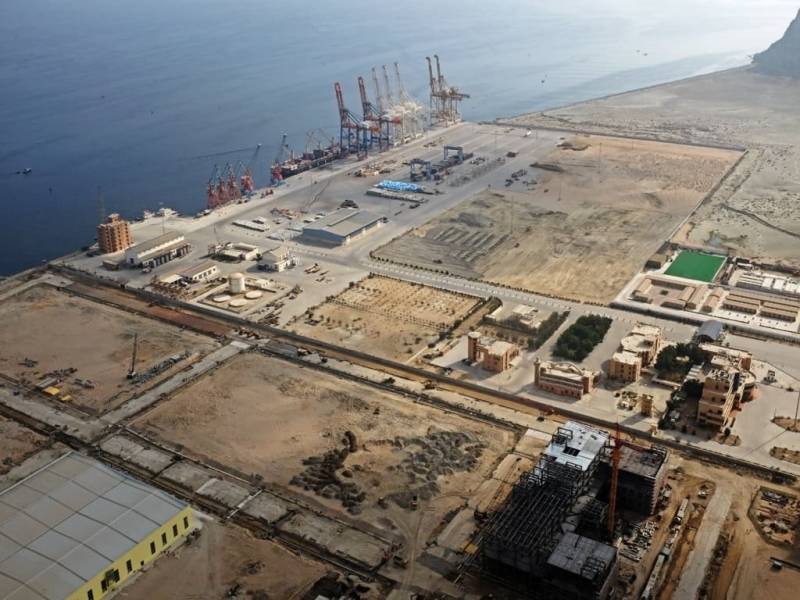 *ISLAMABAD: The government is to abolish the China-Pakistan Economic Corridor (CPEC) Authority and will replace it and all matters relating to various CPEC projects will be handed over to the Planning Commission with designating a special secretary to deal with the matters.*

The officials said that the ministry is working on the modalities and a final decision in this connection will be taken soon.

The officials said that the step is being taken for facilitating the Chinese investors and contractors working on CPEC projects who are facing serious problems for the past many years.

The officials said that Chinese investors and contractors were also facing problems in getting visas and the government is to make the process swift.

The officials further added that the CPEC Authority was not doing enough, it was no longer needed and therefore to close it down a bill will soon be introduced in the parliament.