Afghan Taliban government respond over the media rumours
14 May, 2022 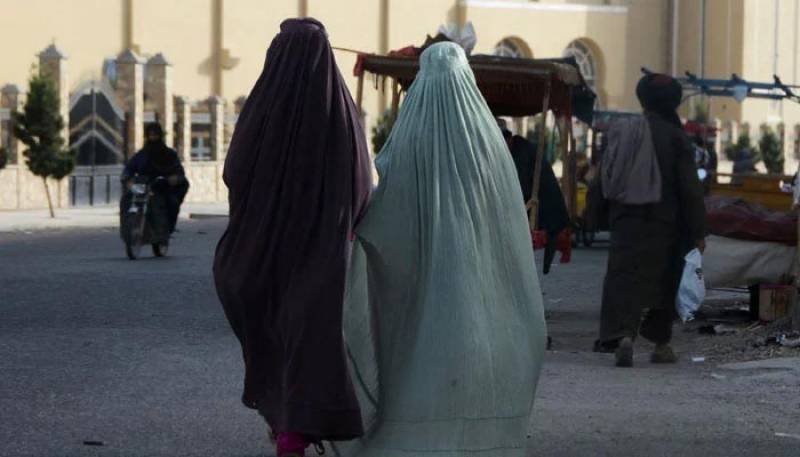 Taliban spokesperson Suhail Shaheen refuted all the rumours regarding the Taliban ban on men and women from dining out together and visiting parks at the same time.

Taking to Twitter, Shaheen, quoting the Ministry of Promotion of Virtues, said that the reports of banning men and women from dining together are rumours and not true but "part of baseless propaganda."

"Ministry of Promotion of Virtues says: Some media outlets have reported that the Ministry has put restrictions on families to have lunch or dinner together with female family members in restaurants and hotels. These are rumours and are not true but part of baseless propaganda," he wrote.

Yesterday, it was reported that Taliban authorities have banned men and women from dining out together and visiting parks at the same time in the western Afghan city of Herat.

Riazullah Seerat, a Taliban official at the Ministry for Promotion of Virtue and Prevention of Vice in Herat, had said authorities "have instructed that men and women be segregated in restaurants".