Afghan Taliban respond back to Afghan Government announcement
14 May, 2020 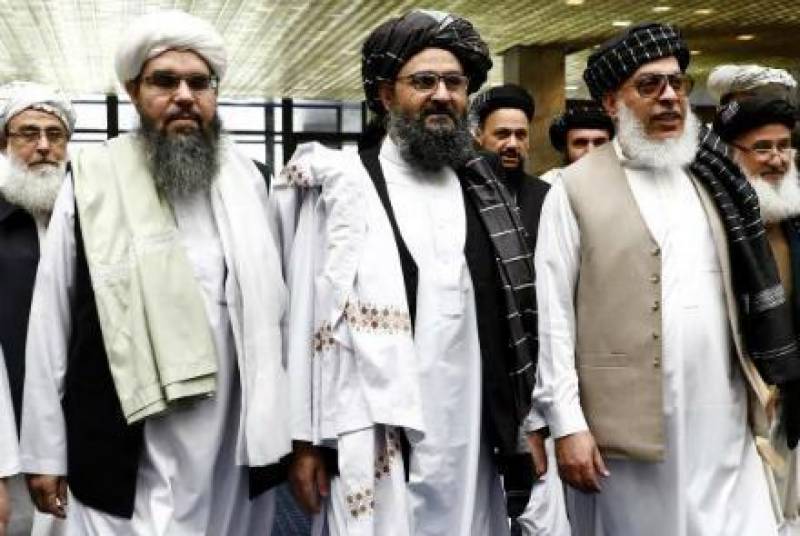 The Taliban in a statement on Wednesday blamed the Afghan government for prolonging the violence and said if the ANDSF increases the attacks they should not be blamed for that.

The Taliban statement was in reaction to President Ghani’s Tuesday evening remarks in which he ordered the Afghan National Defense and Security Forces to switch from “active defensive” mode to “offensive” mode against the Taliban, in light of recent attacks and an increase in violence in the country.

The Taliban said Ghani wants to continue his “rule” by prolonging the war.

The group says they will continue their offensive attacks against any move by the government forces and that afterwards the responsibility of an “intensified war and its consequences” will be on the Afghan government.

Ghani in his televised message blamed the Taliban for violating their commitments in the peace effort and said it has rejected repeated calls for a ceasefire, TOLO News reported.