Maryam Nawaz lashes out at the PTI government
14 May, 2019 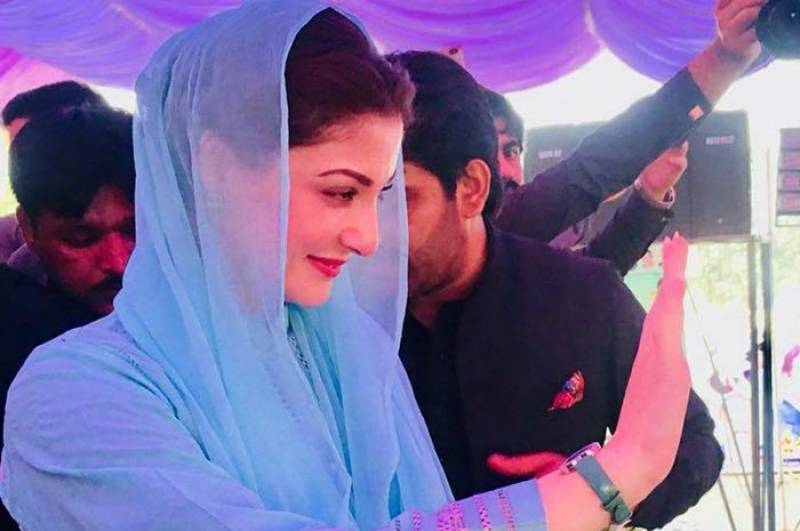 Maryam took to popular micro-blogging website Twitter and stated, “Arrest of son of Ameer Muqam by FIA at the behest of his political rivals is blatant political victimization.”

“Don’t you corruption amounting to billions in Peshawar Metro Bus [project]? Don’t get panic as your judgment day is near. Nothing was found against us but there exists ample evidence against you”, opined Maryam.

On deal with International Monetary Fund (IMF), Maryam added that there was a time when begging bowl had been broken once and for all. She added that Nawaz Sharif had given good news that Pakistan had bid farewell to IMF for forever.

She deplored that incumbent government has mortgaged the country.