Funeral prayers held for policemen martyred in Quetta blast
14 May, 2019 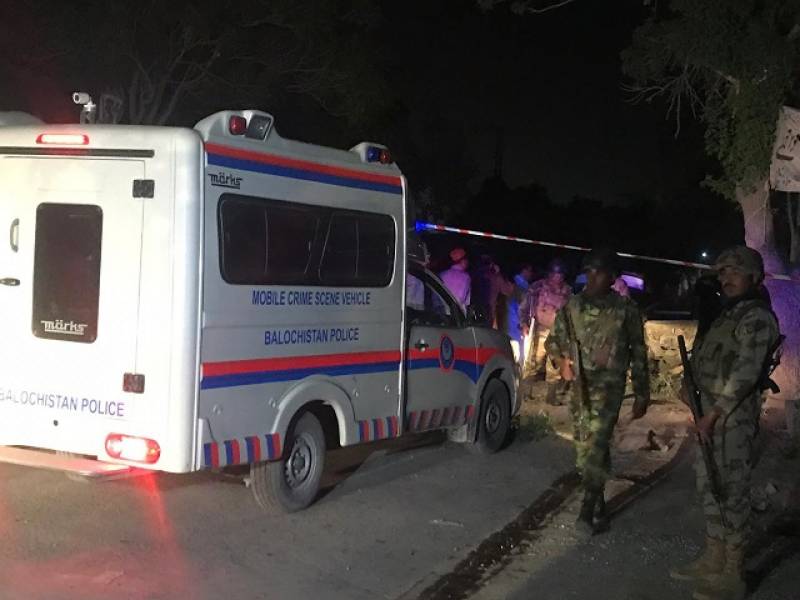 *QUETTA - An FIR has been registered against unidentified suspects after the blast in Quetta Monday night which claimed the lives of four policemen.*

At least 12 people were also injured in the blast outside a mosque in Quetta’s Satellite Town.

The bomb exploded close to a police van stationed at a mosque during the time for Isha prayers in Mini Market of Satellite Town at 8:35pm, DIG Razzak Cheema had said.