A matter of pride and privilege for Pakistan by IHA
14 May, 2019 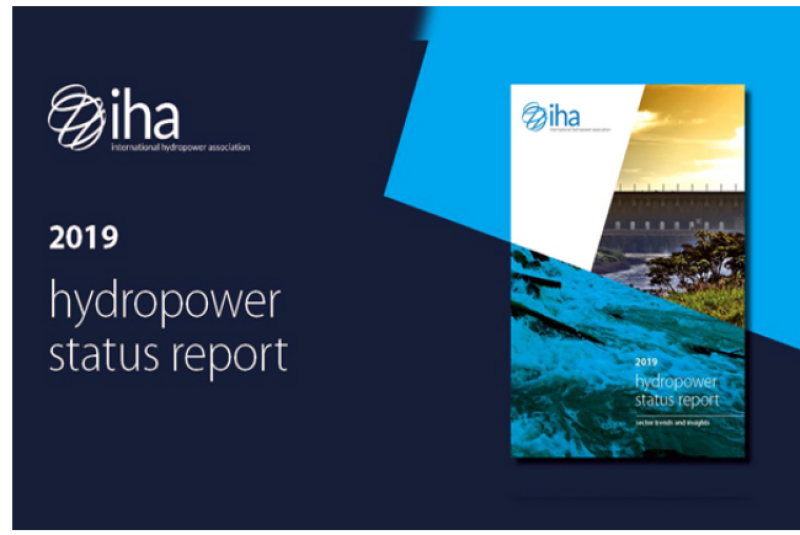 ISLAMABAD - In what can be termed a matter of pride and privilege for the country, Pakistan was ranked 3rd in the world for newly installed hydropower capacity.

This has been declared by the International Hydropower Association (IHA) in its recently issued report titled “2019: Hydropower Status Report – Sector Trends and Insights”, said a statement issued on Tuesday.

Formed under the auspices of UNESCO in 1995 as a forum to promote and disseminate good practice about hydropower, IHA champions continuous improvement and sustainable practices across the sector.

Listing down top 20 countries by newly installed capacity, the IHA states in its report that Pakistan manages to add 2487 MW of environment-friendly hydel electricity in 2018 following China and Brazil at the first and second rung that added 8540 MW and 3866 MW to their systems respectively.

The neighbouring India stood at the 8th position that could succeeded in adding 535 MW hydel electricity to its system recently.

As far as recent addition of hydropower in Pakistan is concerned, Pakistan Water and Power Development Authority (WAPDA) steadfastly moved ahead during the year 2018 to regain glory of its past, as it successfully completed and commissioned three long-delayed mega hydropower projects with cumulative generation capacity of 2487 MW.

With commissioning of the 108 MW-Golen Gol, the 1410 MW-Tarbela 4th Extension and the 969 MW-Neelum Jhelum hydropower projects in 2018, the installed generation capacity of WAPDA hydroelectric power surged to 9389 MW from 6902 MW, registering an increase of 36 percent in just one year.

It is pertinent to mention that Pakistan has an indentified potential of generating 60000 MW of low-cost hydel electricity.