US ready to offer North Korea security assurances: Pompeo
14 May, 2018 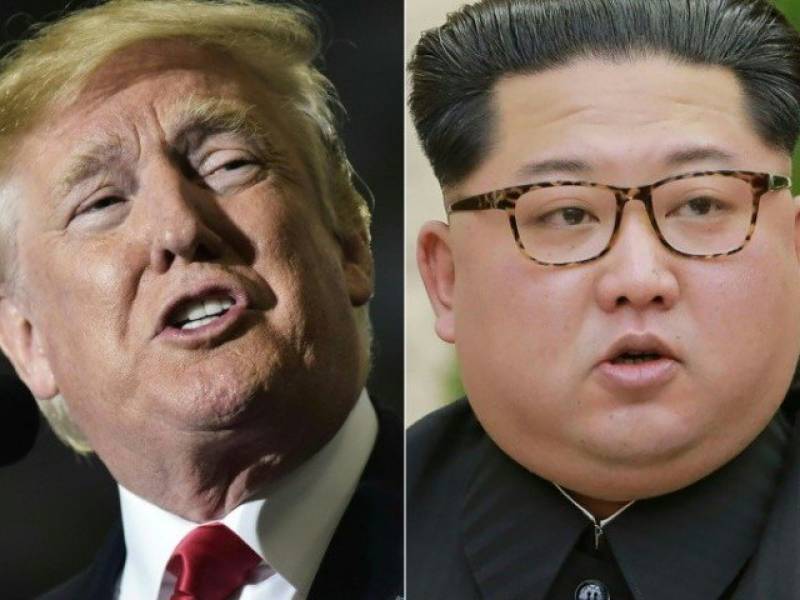 Washington: The United States is prepared to offer North Korea security assurances if it makes the strategic choice to give up its nuclear weapons, US Secretary of State Mike Pompeo said Sunday.

Pompeo cast US President Donald Trump's June 12 summit with Kim Jong Un as a test of the North Korean leader's commitment to change his country's direction.

The US price for normalization -- complete, verifiable and irreversible denuclearization -- is one Pyongyang has never before been willing to pay, regarding nuclear weapons as the ultimate guarantee of the regime's survival.

On Saturday, North Korea said it will destroy its nuclear test site later this month -- a gesture Trump quickly hailed as "very smart and gracious."

Pompeo, who has met twice with the North Korean leader to discuss the summit, said he was "convinced" Kim shared US goals.

"We will have to provide security assurances, to be sure," Pompeo said on Fox News Sunday. "This has been the trade-off that has been pending for 25 years. No president has ever put America in a position where the North Korean leadership thought that this was truly possible."

"Our eyes are wide open with respect to the risks, but it is our fervent hope that Chairman Kim wants to make a strategic change," he said.

If Kim makes such a change, he said, "President Trump is prepared to assure that there's going to be a successful transition."

But in a separate television interview, US National Security Advisor John Bolton cautioned that denuclearization has to be accomplished "before the benefits start to flow."

"North Korea has a very extensive program. It won't be easy to do," he said. "They'll have to reveal all locations. Open inspections. The deconstruction of the nuclear weapons, I think, will be by the United States with perhaps assistance from others."

Bolton said the US side also will discuss not just North Korea's nuclear and missile programs but its chemical and biological weapons arsenal as well.

"I don't think the president has stars in his eyes," Bolton said. "What we need to see from Kim Jong Un is that he and the entire North Korean regime have made a strategic decision that they'll be better off without weapons of mass destruction."

The summit will give Trump an early chance "to size Kim Jong Un up and see if the commitment is real," he said. APP/AFP