US blaming Pakistan over its own failures in Afghanistan: Pakistan NSA
14 May, 2018 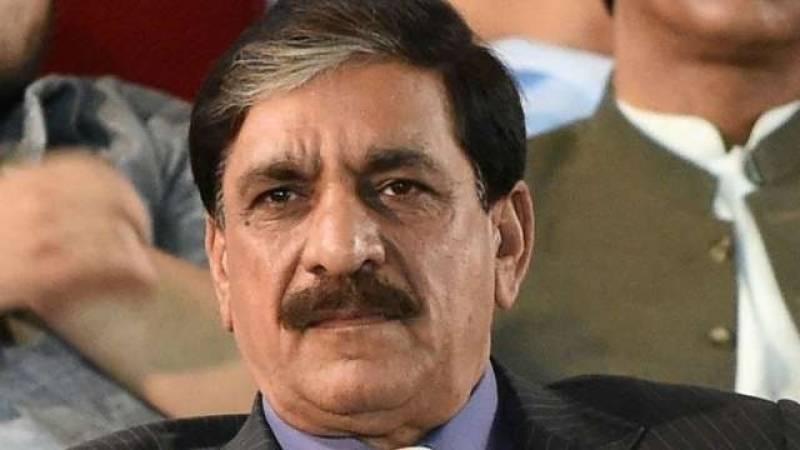 *ISLAMABAD: Advisor on National Security Nasser Khan Janjua on Sunday said Washington was blaming Pakistan over its own failures in Afghanistan.*

He said Pakistan was sincere in bringing peace in the neighboring country and had provided all out assistance in this regard.

“Pakistan believes in peaceful neighborhood but Afghanistan should not use its soil for activities against the immediate neighbors on the behest of others,” he said while speaking at a conference of international news agencies organized by Associated Press of Pakistan in Islamabad.

He said Pakistan was a forerunner of peace but faced a perception problem in international media which needed to be corrected with reality check.

“Different perceptions exist about Pakistan in the world. Sometimes, it is considered a poor Muslim country that is insecure due to threats of extremism and terrorism. It is also dubbed as a nuclear country at times where nuclear weapons could fall into the hands of terrorists. There are also allegations on us of playing double game in Afghanistan. However, these perceptions are not based on reality,” he said

Presenting a pictorial reflection of Pakistan, Nasser Khan Janjua said Pakistan was a country of over two hundred million people and holds rich culture and diversity, which needed to be highlighted in international media.

He said Pakistan paid a huge price in war against terrorism and sacrificed over 70,000 lives to eradicate this scourge and bring peace in the country and the region.

The theme of the conference was ‘Pakistan’s Media – Opportunities and Challenges, with special focus on News Agencies’.

Information Minister Marriyum Aurangzeb was the guest of honour while Nasser Khan Janjua the chief guest at the inaugural session.

Delegates from over a dozen countries attended the event and discussed current challenges being faced by media especially news agencies and evolve a new strategy to cope with them.